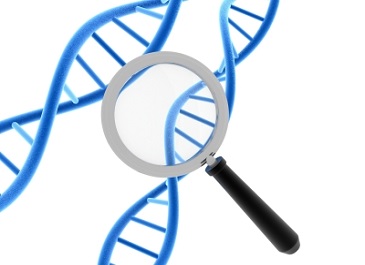 Singapore: US Food and Drug Administration has raised alarm for Gilead Science's cancer medicine Zydelig (idelalisib) due to incoming reports of an increased rate of adverse events, including deaths.