Baxter's RIXUBIS gets US FDA nod

Baxter's RIXUBIS gets US FDA nod 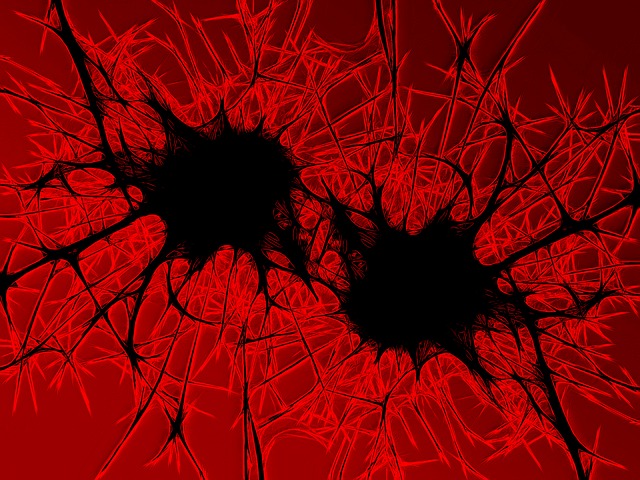 The drug is also under review with the Europen Union

Singapore: Baxter International has announced that the United States Food and Drug Administration (US FDA) has approved RIXUBIS [Coagulation Factor IX (Recombinant)] for routine prophylactic treatment, control and prevention of bleeding episodes, and perioperative management in children with hemophilia B.

RIXUBIS was the first recombinant factor IX (rFIX) approved for routine prophylaxis and control of bleeding episodes in the US for adults living with this chronic condition.

''In addition to the positive reception we've received from adult RIXUBIS patients, the approval for pediatric patients offers a valuable new option, particularly as our clinical data demonstrated a significant reduction in bleeding episodes for patients who were treated prophylactically, an important factor for this young patient population,'' said Mr John Orloff, vice president of global research and development at Baxter BioScience.

The drug is also currently under review with the European Union (EU), and the regulatory decision is expected later this year. The treatment recently gained regulatory approval in Australia.