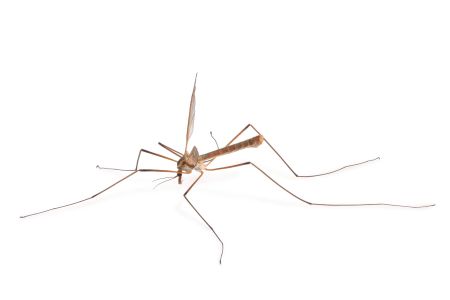 Toll-like receptors (TLR) play a critical role in the recognition of pathogen-associated molecules and trigger various inflammatory responses, which enable the host to clear infections. The endosome-located toll-like receptor 3 (TLR3) is at the forefront of the antiviral immune response. It acts by recognizing double-stranded RNA (dsRNA), which is a viral replication intermediate, and hence signals the production of cytokines and interferons.

As a first step in the host response to viral infections, TLR3 undergoes phosphorylation in its cytoplasmic tyrosine residues. However, the critical enzyme responsible for phosphorylating TLR3 was, until recently, unknown. Our laboratory identified this enzyme by following up on earlier observations that patients suffering from a genetic disease called X-linked agammaglobulinemia (XLA) have frequent viral and bacterial infections.

XLA arises from defects in the gene encoding Bruton's tyrosine kinase. Mutations in BTK are known previously to lead to B-cell developmental defects and compromise the maturation of antibody-producing cells. In the current study, our group discovered that innate immune cells, such as macrophages that lack BTK, fail to respond to viral triggers, are impaired in their activation of key transcription factors and secretion of inflammatory cytokines and interferons. In addition, BTK-deficient macrophages fare worse in limiting intracellular dengue virus infection as compared to their wild-type counterparts.

Mutations that selectively eliminate BTK's capacity for phosphorylation lead to the same immune defects as BTK deletions, while mutations that lead to constitutive active BTK have the opposite effect and resulted in enhanced TLR3 phosphorylation. These findings further confirm BTK's role as a key initiator of TLR3 signaling and hence, of antiviral response.

Since dsRNA is a key replication intermediate of several viruses and is recognized by TLR3, our work suggests that drugs that activate BTK could be relevant for the treatment of various viral infections, including dengue, influenza, and chikugunya among others. However, there is until date no known chemical drug that could activate BTK. Any chemical activator of BTK would have to activate the enzyme at an appropriate level in order to prevent excessive inflammation in the host.

On the other hand, chemical inhibitors of BTK are currently undergoing clinical trials for the treatment of B-cell driven autoimmune diseases and B-cell malignancies such as chronic lymphocytic leukemia, mantle cell leukemia and non-Hodgkin lymphoma. Our current work indicated that BTK-inhibitors could also be of utility in the treatment of certain viral infections where there is a need to limit excessive inflammatory responses that could be harmful to the patients. Good examples include pandemic flu and SARS coronavirus infections, where excessive host response results in a "cytokine storm" that ultimately kills the host. BTK-inhibitors could potentially be used to dampen the cytokine storm.

This discovery can help in identifying potential target and associated signalling pathways that are amenable for therapeutic intervention in the treatment of human infection.