Fighting the War on Myopia

Singapore still has one of the highest prevalence rates in the world despite myopia being a preventable condition. 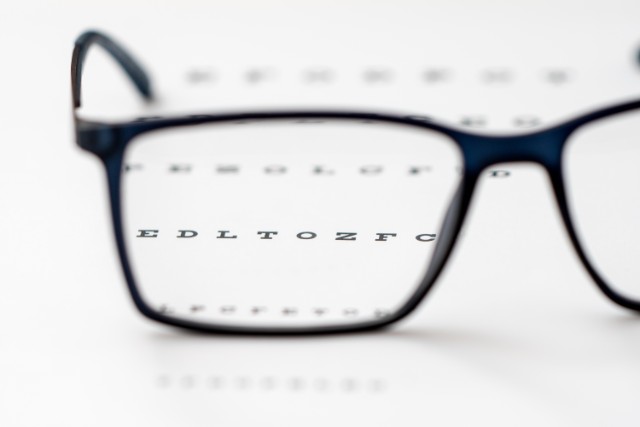 Unfortunately, today, we are facing the largest threat to eye health in our time – myopia.

Estimates from the World Health Organization show that half of the world’s population will be myopic by 2050. That is five billion people impacted by myopia, and of these individuals, one billion are expected to be high myopic and at risk of blindness.

Myopia is a condition that usually develops from childhood. It is caused by the abnormal elongation of the eyeball due to environmental and genetic factors. If not managed properly, myopia can lead to complications such as cataracts, glaucoma, retinal detachment and degeneration due to the excessive strain on the eyeball caused by the elongation. All these, if not treated, can ultimately lead to permanent vision loss.

For most people, because of its wide prevalence, myopia sounds like another routine medical condition. In fact, in Singapore, there is a sort of complacency towards myopia – people just accept it as a way of life.

Many are also under the impression that current options like glasses, contact lenses and Lasik surgery can help solve the issue but these only help to fix the side effect of not being able to see long distances.

Myopia and its complications are just as important as other health issues and impacts the daily lives of people. Yet, myopia is just not taken as seriously as it should be.

There are currently methods and solutions available in market that have been found to slow the progression of myopia, an example of which is the use of atropine eye-drops.

The recognition of myopia as a public health threat led the Government to declare war on myopia a decade ago. While the prevalence of myopia has somewhat stabilised in recent years, the fact is that Singapore still has one of the highest prevalence rates in the world despite myopia being a preventable condition.

In fact, Singapore, along with China, Japan, South Korea, Taiwan and Hong Kong, all report some of the highest global myopia rates of between 80 to 97 per cent in young adults.

The numbers speak for themselves - there has never been a more vital time for us to look into the issue of eye health not only for us, but also for our children.

While we hear the dated reminders of the need to rest your eyes, to minimise the amount of time spent on screens and work, and to generally just get out more, not enough of these are being put into practice.

With the high amounts of indoor and screen time that we and our children are exposed to, it comes as no surprise that the rates of myopia are only increasing. In fact, there was a twofold rise in the proportion of Singaporeans with a degree of -8.00 and above between 1993 and 1997. Until we take that first step of caring for our eyes, our children are set to grow up lacking their most vital sense.

Collaborative public-private partnerships such as the recent strategic partnership between the Singapore National Eye Centre , Singapore Eye Research Institute and Johnson & Johnson Vision play a key role in better understanding myopia and how it can best be tackled.

Such partnerships leverage the strengths and knowledge of both the public and private sector of the issue, allowing us to better understand myopia with the hope of eventually being able to beat it.

It is only through taking ownership of our own small roles in this war, will we make progress in our goal of creating a world without myopia.