Therapeutic approaches for the treatment of hepatocellular carcinoma

Whether or not late stage patients have access to the latest therapies or only cytotoxic chemotherapy; the treatment options are still only palliative and symptomatic. Symptomatic care refers to therapies intended to ease the symptoms and improve the patient’s quality of life (QoL) without addressing the basic cause of the disease. 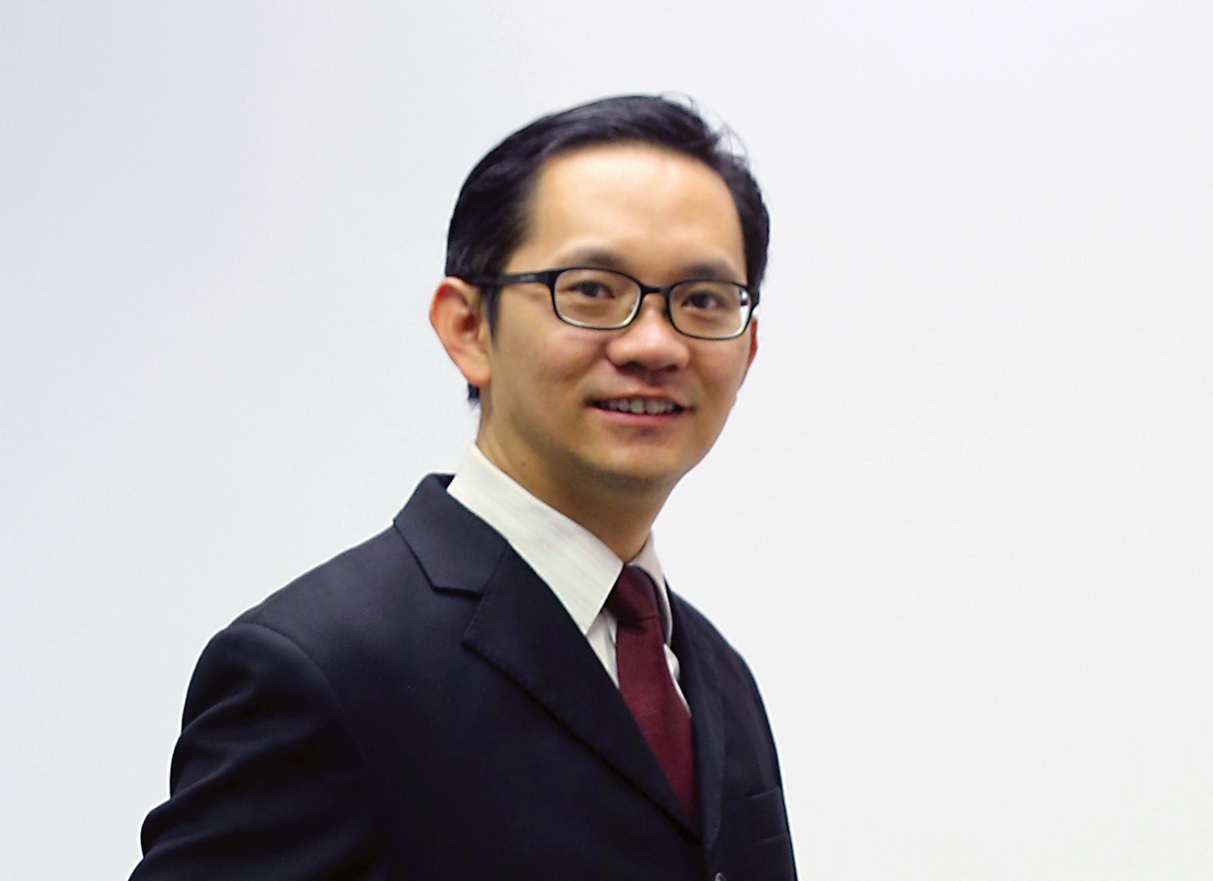 Hepatocellular carcinoma (HCC) is one of the leading causes of cancer death globally. In Malaysia, HCC is the eighth most common cause of cancer across both genders. Although it is the fifth most common cause of cancer among males, it is responsible for the second highest number of cancer deaths among men after lung cancer. Whether or not late stage patients have access to the latest therapies or only cytotoxic chemotherapy; the treatment options are still only palliative and symptomatic. Symptomatic care refers to therapies intended to ease the symptoms and improve the patient’s quality of life (QoL) without addressing the basic cause of the disease.

Therapeutic approaches for the treatment of HCC can be classified into three categories: potentially curative, palliative, and symptomatic. At the Hospital Sultan Ismail,  the Barcelona Clinic Liver Cancer (BCLC) staging system is used, which classifies patients according to tumour status, liver function (by Child– Pugh (CP) category), and performance status (PS), as either: 0 (very early stage), A (early stage), B (intermediate stage), C (advanced stage), or D (very advanced/end stage).

The early-stages (0 and A) of HCC can be treated with potentially curative therapies such as surgical resection or local ablation, which offer promising 5-year survival rates of up to 75 per cent. However, less than 15 per cent of patients are eligible for the potentially curative treatments as the majority of them present with advanced disease.

If the cancer is detected too late for a curative resection to be feasible, then there are various treatment options to try and control the cancer and prolong survival.

For more advanced stage B which are multinodular but still localised to the liver, and preserved liver function, treatments are basically palliative and revolve around chemoembolization which is typically performed by a hepatobiliary team and intervention radiologist.

Chemoembolisation achieves > 2.5-year survival rates of up to 75 per cent. For most stage B cancers these therapies are palliative but occasionally with a stage B cancer presenting just a single nodule but with compensated liver function, the tumour can be reduced to an operable size that makes resection viable. However, these therapies are very expensive and not widely available in Malaysia, even in the private sector.

Sadly, almost 85 per cent of all patients are already stage C or D by the time the cancer is discovered, and they are not suitable for curative surgery or even loco-regional therapies, as their cancer is too far advanced.

HCC is often detected at a late stage as it is largely asymptomatic and patients simply do not show any signs of illness such as fever, pain or swelling in the early stages. Very often HCC is only detected by chance, when patients are being treated and/or examined for something else. These are the patients which are referred to me; the earlier stage patients are usually seen to by the hepatobiliary team.

The treatment options for late stage patients are basically palliative for stage C, with the aim of extending life as long as possible. For stage D, treatment is basically symptomatic, best supportive care (BSC), to try and make them as comfortable as possible, with the best possible quality of life (QoL) we can manage.

Since the early 2000s when the first tyrosine kinase inhibitor (TKI) drug that was effective for HCC called sorafenib was developed, it has been the recommended standard of care for late-stage HCC.

TKI drugs have been used to treat other types of cancer since the 1980s. They are also called molecular-targeted drugs or targeted therapy, as they target and inhibit particular proteins or enzymes that promote cancer. Unfortunately, for decades, none had worked for HCC.

That changed in 2005 when the US Food and Drug Administration (FDA) approved oral sorafenib, a multi-kinase targeted therapy, which had been shown to prolong patients’ survival in HCC; this meant we finally had a palliative treatment to offer late-stage HCC patients. Although the drug was approved in Malaysia within a couple of years of the FDA, it is not covered by government schemes here and are only available to patients who have comprehensive insurance or can afford to cover the cost themselves.

After a decade or more with no new TKI drugs coming to market, the last three or four years have produced several new TKI-targeted therapies.

The latest second-line option to be approved in Malaysia in early 2021, is cabozantinib. As each patient and cancer is a unique case, not all are suitable for cabozantinib. Cabozantinib offers significant survival benefits for patients who meet the inclusion criteria for the CELESTIAL trial; i.e. they have progressive disease on one or two systemic therapies, as well as well-preserved liver function.

The median survival time for advanced liver cancer before we had a second-line therapy was less than a year, and for many Malaysians around six months. Now, with second-line therapy options, we can routinely achieve significant improvement on survival for this group of patients. The addition of cabozantinib to our pharmacology has increased the treatment options for HCC.

Management of patients with advanced HCC

The Pan-Asian adapted ESMO Clinical Practice Guidelines for the management of patients with advanced HCC recommend targeted TKI therapies like sorafenib and cabozantinib as the standard of care for late stage HCC. However, permission is rarely given for their use in government hospitals in Malaysia.

If patients can afford the treatment, they can access all the approved medications available for the treatment of advanced HCC. Currently, I am only able to offer older, traditional cytotoxic chemotherapies to most of my public sector patients.

Whether or not late stage patients have access to the latest therapies or only cytotoxic chemotherapy; the treatment options are still only palliative and symptomatic. Symptomatic care refers to therapies intended to ease the symptoms and improve the patient’s quality of life (QoL) without addressing the basic cause of the disease.

The patient’s QoL is an important consideration as the effects of the illness and the side effects of treatments are often hard to bear. Many patients with HCC report suffering from pain and fatigue, as well as experiencing side effects from the medication such as diarrhoea, lethargy, palmar-plantar erythrodysesthesia, hypertension, nausea, vomiting, etc., making symptomatic care crucial for patients’ QoL.

Today we can hope to keep patients alive with cancer for much longer than was the case 15 years ago, but we need the patients to be willing and able to cope with the treatments that are keeping them alive. The best way to do that is to give them the best QoL we can.

Fortunately, there are some promising therapeutic developments on the horizon. Ongoing trials combining targeted TKIs like cabozantinib with immunotherapies show promise and may soon improve the prognosis and extend the life expectancy of patients with HCC, perhaps significantly.