How Chinese economy will impact its life sciences? 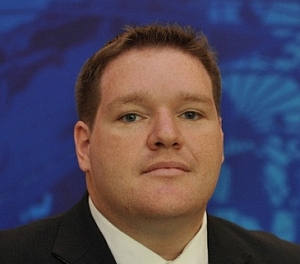 During a January 2013 economic forum in Beijing, Lou Jiwei, chairman of the China Investment Corporation (CIC), presented forecasts that China's economy could grow at more than eight percent in 2013. Pro-growth policies in China are helping to promote economic expansion after almost two years of weaker growth.

At the same forum, Zeng Peiyan, chairman of Beijing think-tank, China Center for International Economic Exchange (CCIEE), said that the Chinese economy was likely to remain at between seven and eight percent, which is a dramatic shift from the double-digit growth rates witnessed during the past three decades.

The encouraging China market forecast for 2013 bodes well for life science research tool vendors. Customers in laboratories across all life science sectors are likely to purchase products at a faster pace than they did in 2012. However, growth rates in 2013 are not likely to return to the extraordinarily high levels that they were a couple of years ago. Instead, the Chinese life science research tools market is expected to plateau at around 10 percent growth over the next couple of years.

The biomedical research infrastructure development phase in China is slowing as the construction of new research facilities is completed and new research contracts are signed and commenced. Accordingly, Chinese customers are likely to buy at a more stable rate compared to the past. Moreover, consumables sales, including products such as chemicals, reagents, and plasticware, should become a far more significant driver of growth than instrument or equipment sales.