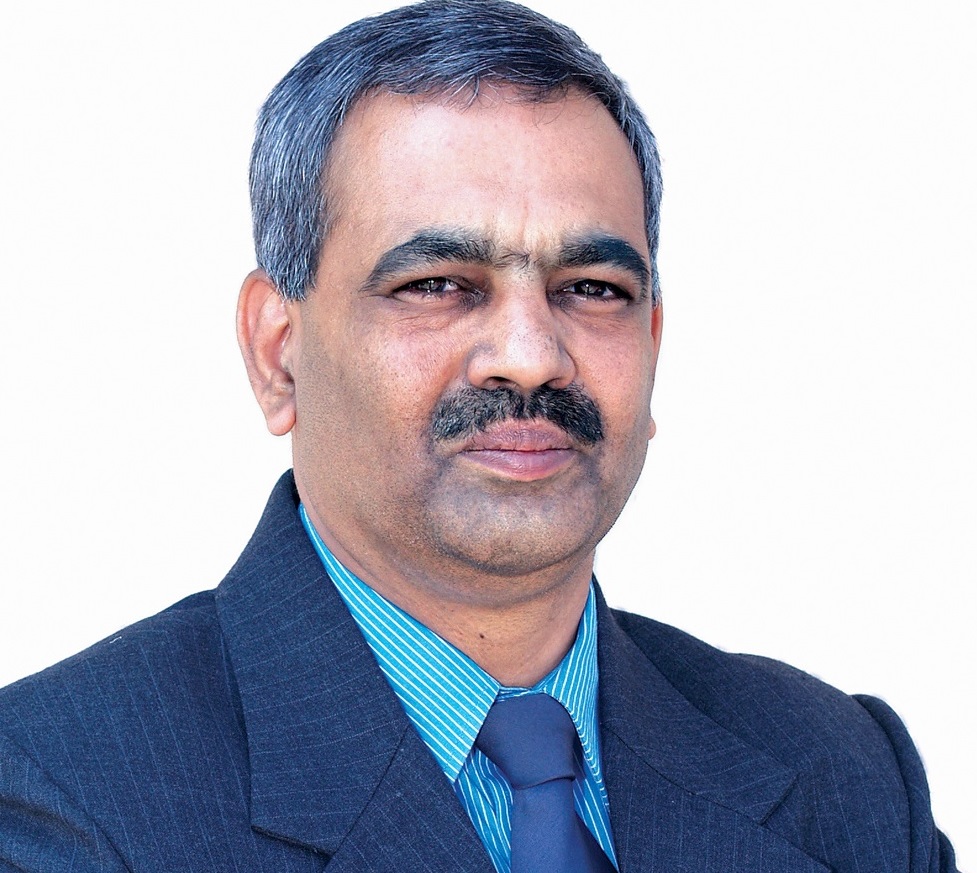 Mr Narayanan Suresh is the Group Editor of BioSpectrum

Modern medicine has benefitted immensely from the wide array of high tech medical equipment that have made diagnosis and treatment methods quicker and less strenuous for doctors and patients. From simple diagnostic kits to high-end MRI and CAT scans to key hole surgeries to artificial organs now developed through 3-D printers all come in handy after some disease strikes a human being.

At the same time, scientists have not given up their quest for search within the human body to look for clues that will warn one before the disease's onset. Thousands of research papers have nibbled at this task from various angles but there is no single explanation for what constitutes a perfect and healthy human body. If this aspect is known, then the next task will be to replicate the same conditions in all humans.

But this gigantic task has not got a big boost with the entry of a company that has made its name for searching everything that humans want in terms of information outside the human body. Yes. I am referring to the world's most ubiquitous symbol for search, Google. The company has now decided to dedicate its vast computing and brain power resources to search into the human body. According to a special report by The Wall Street Journal newspaper, the company's research wing Google X, has been tasked with search inside the human body.

Started two months ago, the project, Baseline Study, is an attempt to collect anonymously the molecular and genetic data of 175 volunteers initially and later extend to thousands of healthy people and study the data thoroughly using the company's formidable computing power and look for clues.

Headed by a molecular biologist, Dr Andrew Conrad, a team of about 100 scientists will look for biomarkers or patterns of human health that can be used for early detection of disease. Experts from Duke and Stanford universities are part of the project to ensure that privacy and ethical concerns are taken care of and Google does not have a free run with people's genetic and molecular data. Dr Sam Gambhir of Stanford Medical School will be the key ombudsman for the ambitious project.

If successful, it will provide scientists and doctors plenty of insights into how the human body works and how prevention can be in-built into each one at an early stage itself. If this happens, healthcare as we know may change forever in a different direction.

Digital technologies are already becoming intrusive and integral part of our bodies. On the anvil are biosensors that can be embedded into our bodies as easily as marking a tattoo. These sensors will use telecom technologies and transmit real time various body parameters, how prescribed medicines work etc. and could be available through right apps. In fact, some experts feel that analysis of such data will be able to forewarn how various human systems are inching towards collapse and hence predict timelines for death. Knowing these things in advance, it may be possible for an individual to prolong life with appropriate interventions. Many of these have immense possibilities in the very near future.