Driving public health impact with vaccines: the past, present and way forward

Driving public health impact with vaccines: the past, present and way forward 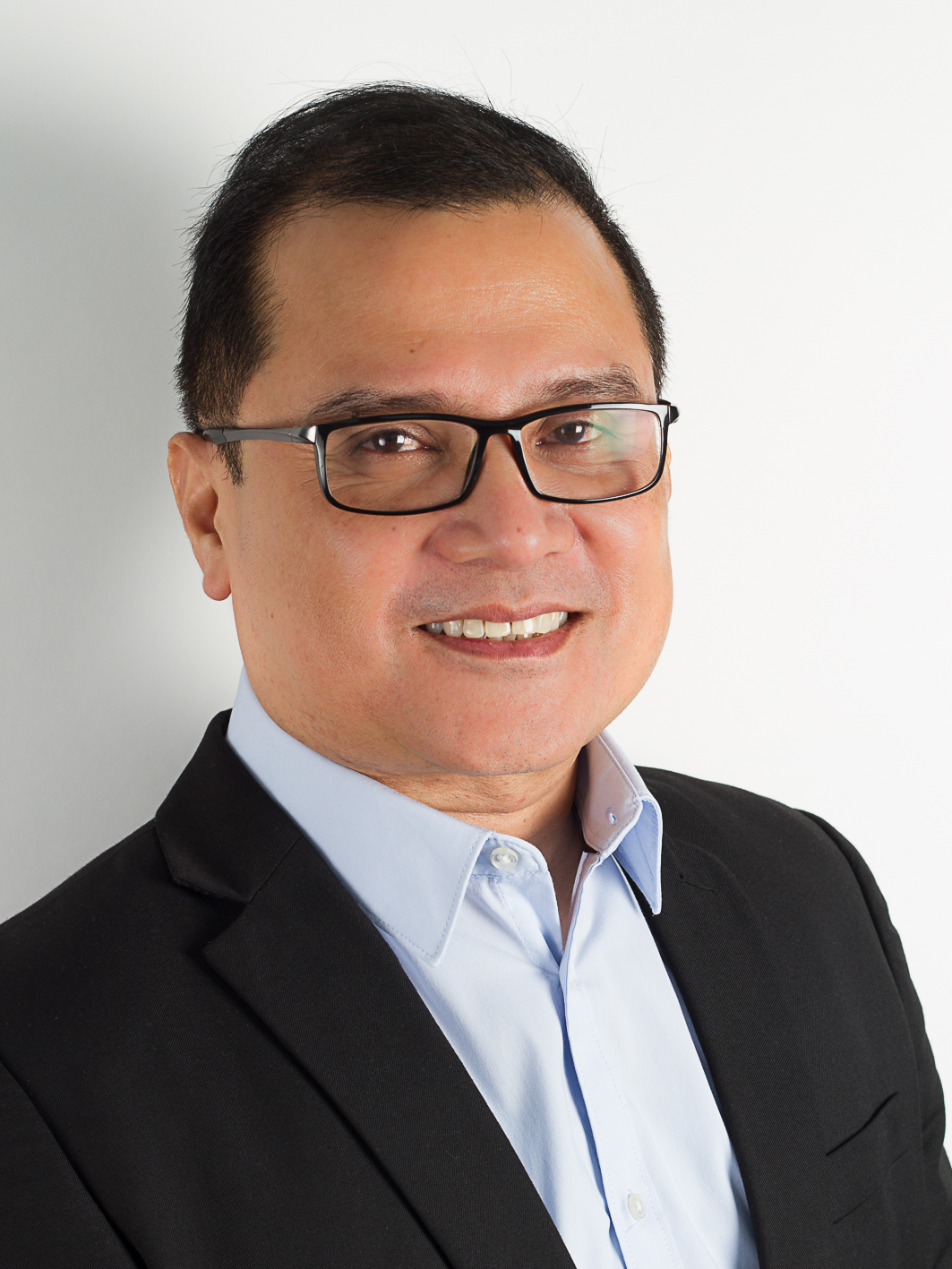 Living in a time of unprecedented medical interventions, it is difficult to fully appreciate the contribution vaccines have made to human health. In fact, the widespread adoption of vaccines was one of the greatest public health innovations of the 20th century. Deadly and highly-infectious diseases like small pox, whooping cough, polio and measles have either been eradicated completely or are under control thanks to the development and administration of vaccines.

Breakthroughs in the development of new vaccines have made 2015 a remarkable year in vaccine history. Dengvaxia, the world's first vaccine against dengue, has been approved for use in Brazil, El Salvador, Mexico and the Philippines. The vaccine's regulatory file has been submitted to more than 20 countries across the globe with a focus on those countries where the disease is endemic.

The research and development of this groundbreaking vaccine have been 20 years in the making. The vaccine has proven effective at protecting two-thirds of individuals (66%) aged nine years and older against dengue. It provides even greater protection against severe dengue (93%) and can prevent 80% of hospitalizations due to dengue, which account for the lion's share of the economic burden in dengue-endemic countries.

Vaccines are vital in preventing infectious diseases
Vaccines played a key role in the 20th century in protecting people from communicable diseases and preventing major epidemics. The hepatitis B virus (HBV) vaccine and the polio vaccine, to name just two, highlight how successful vaccines can be when they are implemented as part of a holistic approach to disease eradication.

Hepatitis B is one of the world's most common and serious infectious diseases and the hepatitis B virus (HBV) causes more than one million deaths every year. Successful hepatitis B vaccination strategies in 177 countries have led to a dramatic decrease in HBV transmission. Randomized controlled trials of the hepatitis B vaccine administered at birth found that immunized infants born to mothers infected with hepatitis B were 3.5 times less likely to become infected with the virus. The health community expects that, thanks to universal vaccine programs, a reduction in the incidence and prevalence of chronic hepatitis, cirrhosis and hepatocellular carcinoma will be achieved in the coming decades.

The near eradication of polio, a crippling disease spread through fecal matter, is another vaccine success story and one of the major medical breakthroughs of the 20th century. In 1980, the disease paralyzed more than 50,000 children worldwide. Since 1988, polio vaccines have reached nearly 80% of children around the world thanks to collaboration among over 200 countries and 20 million volunteers backed by an international investment of more than US$9 billion. This effort has successfully decreased the global incidence of polio by 99% and in 2013 only 416 cases of polio were reported.

The way forward for dengue eradication
Dengue, like HBV and polio, poses a major public health threat but can be tackled with the introduction of universal vaccine programs as part of an integrated approach to combating the spread of the disease. According to the World Health Organization (WHO), the implementation of the dengue vaccine is a vital part of achieving its goal of reducing dengue mortality by at least 50% and dengue morbidity by at least 25% by 2020.

Dengue is present in over 100 countries and threatens over half the world's population. Asia is the most heavily impacted region, representing approximately 70% of the global health burden of dengue, or about 67 million infections annually.

The direct and indirect costs of dengue are estimated at nearly US$1 billion per year for Southeast Asia alone. Disease-impact modelling predicts that if 20% of the population aged nine years and older is vaccinated in dengue-endemic countries this could lead to a 50% reduction in the dengue burden in these countries within five years.

Complex diseases like dengue require an integrated approach to prevention. Considering the current costly public health burden caused by dengue in Asia as well as the proven public health benefits brought about by the implementation of vaccine programs, Asian countries should consider how best to introduce the vaccine in conjunction with other preventive measures including vector control and public education. Post-introduction, ongoing monitoring, supervision and evaluation of the vaccine's public health impact are equally critical to its success.

Another important milestone in vaccine history: flipping the model of vaccine introduction

Despite progress in global immunization initiatives, vaccine-preventable diseases remain a major cause of morbidity and mortality. Dysfunctional healthcare systems, geographical distance from health centers and socioeconomic factors all play a role. In order to have the greatest impact, innovative vaccines need to be made available to populations at greatest risk first. When people in at-risk areas are vaccinated and protected as a priority, everyone's disease burden and risk of infection are reduced.

Despite this, traditionally, new vaccines have been introduced into high-income countries first and have been subsequently made available in low and middle-income countries, where the disease burden is often the highest. With Dengvaxia, Sanofi Pasteur has flipped the traditional model on its head by introducing the vaccine first in Mexico and the Philippines, countries with populations that are at high risk of contracting dengue, to ensure that populations in these dengue-endemic countries get priority access to the vaccine. This approach aligns with the WHO's call to action to ensure universal access to life-saving vaccines.

The implementation of broad public immunization programs has a great chance of reducing the dengue burden globally. Successful vaccine program implementation requires policy makers, national regulatory agencies, vaccine manufacturers, vaccinators and communities to work together to create and implement effective vaccination policies and increase access and financing mechanisms for at-risk populations. Sanofi Pasteur is committed to leading the way in the fight against dengue. Hopefully, like HBV, polio and many other highly-communicable diseases, the reduction of global dengue incidence will soon be one more successful milestone in vaccine history.