Will the next blockbuster emerge from Asia? 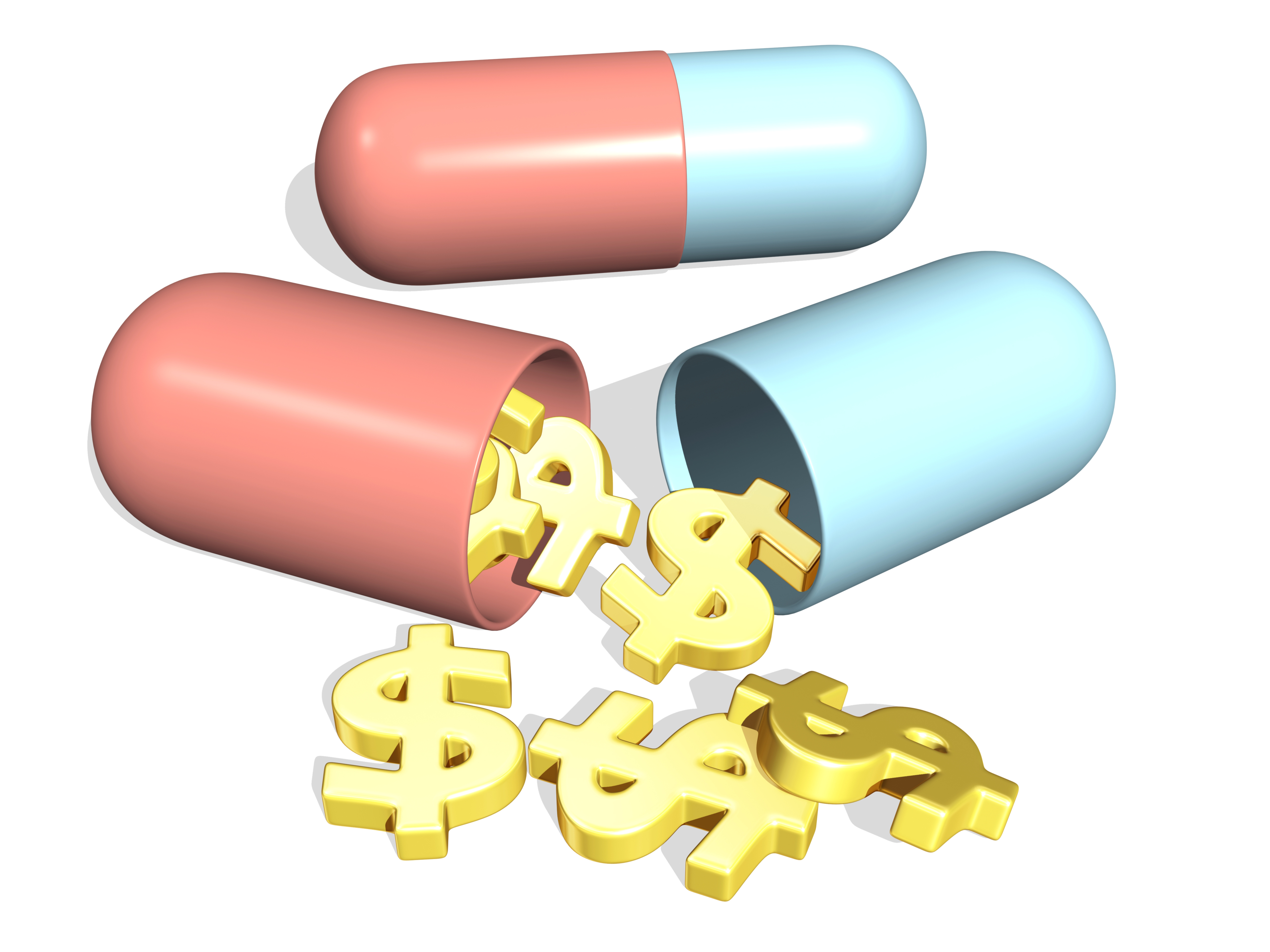 Asia is yet to see any blockbusters in life sciences

Blockbusters and super profits. Will the bioscience industry in this decade see these words come to life? More importantly, will these new examples emerge from companies in Asia?

Two years down in this decade, watching the developments from the edge, it appears, that the area of stem cells and genetics might just bag the honor. And there certainly are Asian companies in the running.

In Australia, the incredible story of Mesoblast's work on stem cells has been inspiring much hope. Led by Dr Silviu Itescu, Mesoblast's valuation on ASX is in the range of $2 billion. Such is the promise of the product pipeline of this company which started just eight years ago with bone regeneration trials and then went on to expand its product pipeline with work on cardiovascular and diabetes among others. No other company comes even close to this stupendous success though many are working towards making a mark. Most recently, in Australia itself, Dr Deborah Rathjen led Bionomics, which works on cancer stem cell therapeutics, acquired a San Diego-based private biotechnology company Eclipse Therapeutics for $10 million. Bionomics has made lot of news in the recent past for BNC105, its primary cancer drug candidate, and with this acquisition the company has expanded its cancer drug pipeline.

Not far from there, in South Korea, a company called RNL Bio, also scored a major win in September, this year, when it signed a deal to license its stem cell technology to a Turkish company -RST Biomedikal Sanavi. It is a major achievement for RNL Bio where it will claim 15 percent of RST Biomedikal revenue in royalty, which is estimated to rack up $200 million for RNL Bio in the near future. The successes are adding up.

In fact, there is a bigger development that is underway in South Korea. A new "stem cell bill" focused on management and transplantation of stem cells is under review here. If this bill goes on to become a law, it will firmly establish South Korea as a stem cell therapeutics hub, globally. A defined system of harvesting, storage and implant will help bring order in stem cell research area itself not to mention the good effect this will have on the early patients who are opting for this therapy. Regulation of this nature will bring in stringent hygiene factors to govern such therapies, as these are fast tracked for patients without phase III trials.

Actually, there is much required from the regulatory perspective. The key is the right balance between relaxation and control. The mix is difficult to achieve even for the world's leading regulatory body - the US FDA.

Given the background, Asian countries and companies are not doing too badly at it. At this point, it is tough to imagine and name a few companies that can compete with the likes of Amgen, which currently has market capitalization in the range of $60 billion plus but the turn of this decade might just deliver a blockbuster therapy from the area. And it might even come from a company of Asian origin.