Biobanking has attractive prospects in Asia

Biobanking has attractive prospects in Asia 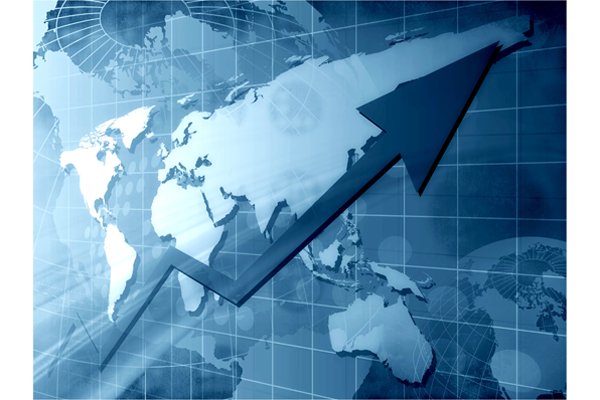 Asia is becoming increasingly important as a market for upcoming biobanks. Within Asia, India, China and Japan have attractive prospects. Many countries in Asia have launched or are about to launch ambitious population-based biobanking projects. In fact, some of the biggest projects in terms of number of samples can be found in Asia. Pharmaceutical companies are focusing their priorities on the large and relatively untapped populations in Asia. Companies want a strong presence in this region not only for novel DNA reservoirs, but also because of the recent history of deadly infectious disease outbreaks, such as SARS.

Approximately 13 percent of revenues for the automation vendors within the biobanking arena arise from Asian countries. Asia has recorded the highest compound annual growth rate (CAGR) in terms of its growth prospects for automation tools. For the period between 2012 and 2018, the estimated CAGR is 8.7 per cent. Since 2002, China and Japan have been active in biobanking.

Many biobanks are still in nascent stages to automate their storage process as a result of which the CAGR for automated compound storage segment is 7.6 percent. Laboratory Information Management System (LIMS) and consumable segment will grow at a CAGR of 7.1 per cent and 10.3 per cent, respectively. The existing and established biobanks are increasing patient recruitment and donor programs owing to which there will be a steep increase in the demand for consumables.

The US is known for its well-established private biobanks. However, country patterns also indicate that for many private biobanks in the US, getting into Asia is an enormous undertaking due to government sanctioned restrictions on sample exportation.

The emerging Asian markets would lead revenue growth in the automated liquid handling robotics and the consumable segment over the next two years. However, compound storage and LIMS will be an area to focus for medium term growth prospects.

It is to be noted that very few private biobanks exist in Asia. All the public biobanks are funded by national or regional agencies. It is important for the vendors to cite an opportunity where the inflow of funds and investments are ample.

The Asian markets lack national initiatives in terms of usage and generating popularity for biobanks. The Singapore Biobank (SBB), which was formerly called Singapore Tissue Network (STN), was shut down in September 2011 owing to its rate of underutilization. Moreover, one of the key challenges cited was a viable cost recovery model that has proved to be disastrous to even the non-profit biobanking models. A very high-cost recovery could discourage the use of the service.

A proven technology in the market would be a technology that is automated to maintain sample integrity along with the provision for easy accessibility. The vendors are continuously trying to map their products that will suit the needs of a biobank, which will include automated sample transferring units, sample identifying capabilities (by integrating barcode readers) and storage of data over a period of time.

It is important for some of the major automation partners, such as Agilent Technologies, Hamilton, Caliper Life sciences, Perkin Elmer, TECAN, Thermo Fisher Scientific, Beckman Coulter, Paa (Process analysis and automation) and Hudson Robotics, to have an eye on some of the large biobanking projects currently in progress. Globally, there are over 70 participants competing in the field of automation in the biobanking space. The competitors can be classified under various segments which include Liquid handling tools and robotics, automated compound storage and sample management systems and consumables.

Recently there is an upward trend for stem cell activity within Asia. This has resulted in the increased sales of high throughput screening devices. Consequently, the demand for storage of cord blood and stem cell in biobanks has increased. The private sector targets more on the cord and stem cell banking when compared to any other tumor or tissue repositories which are more public in nature.

Adoption of automation is slow but steady in Asia. This will also result in a slow down for the adoption of tools in other economies for example US, and Africa. The market has to develop in terms of operating private biobanks for profit. Additionally, legal and ethical issues need to be sorted out in order to enable the best use of biospecimens stored in public biobanks.