Simple ideas to reduce your carbon emissions and be healthy

The effects of climate change keep playing out every day — in the form of extreme weather conditions like hurricanes, cyclones, volcanoes among many others. 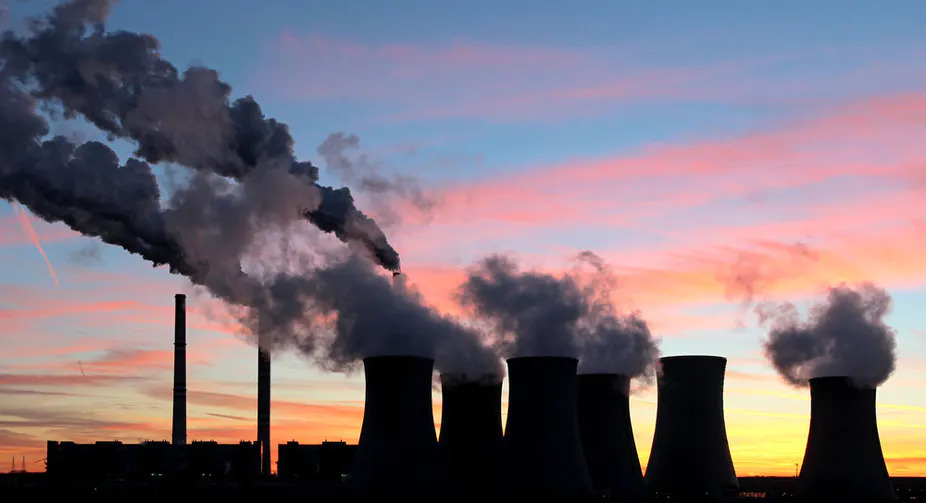 While huge entities like governments and big corporations attempt to solve the climate change puzzle, individuals need to step up their game too. Climate change is everyone’s business — and your contributions to reducing your carbon footprint matter more than you know.

Even things as simple as staying entertained with an online casino like JackpotCity instead of driving or flying to actual ones, make a difference.

Here are some really simple, actionable ideas you can try to reduce your carbon emissions:

In a 2017 Lund University study, researchers found that not driving a car for a year can save around 2.6 tons of carbon dioxide. That sure sounds like a lot — that’s because it is.

Instead of driving, choose to carpool, board a bus, ride a bicycle or you can just walk.

-Be an efficient driver

In the United Kingdom and the US, the transport sector is the biggest contributor to greenhouse gases and cars play a significant role in it.

So, the next time you’re going for a drive, it helps to do things more efficiently. Be as cool as a cucumber when you drive — gentle acceleration and braking.

Cruise control, when on long trips, can help you cut down emissions too.

-Cut down on your flight schedule

This analogy from the New York Times explains that if you take a one round-trip flight from New York to California, you’d have created 20% of greenhouse gases that your car emits within one year.

If you choose to fly more often, you’re actively adding to carbon emissions. You don’t have to eliminate flying altogether, you just need to fly less.

It should come as no surprise that heating appliances are antithetical to lower carbon emissions. They are already the biggest device energy consumers in households.

Insulation makes your trip to a diminished carbon footprint life by helping to keep your home within the right temperature spectrum. Proper insulation eliminates the requirement for more heating — or cooling — appliances.

The food processing industry pulls its own weight too when it comes to carbon emissions.

By eating less meat, especially red meat, you’re making it easier to cut down on an energy-intensive production process.

It may take some capital to set up renewable energy in your home but it is worth it.

-Use only energy-efficient appliances

When you see the “Energy Star” symbol on any appliance, you’re on the right track.

Buying and using only energy-efficient appliances will help you use less energy for the same level of performance — which is bad news for carbon emission. That’s how you want it.

-Use energy only when you need it

Lights and appliances that are not currently in use don’t need to be turned on. Take stock of all the appliances in your home and make sure that none is switched on when no one’s using them.

You can get creative before you toss something out. Many items are multi-purposeful than we know.

Google Search nearby locations that you can take stuff in for recycling. Recycle everything recyclable — paper, steel, plastic, and dry cell batteries.