Building innovation in health: private sector is an essential partner

Deborah Gildea, Head of Novartis Social Business Asia, calls for the need to recognize the product and service innovations by private sectors 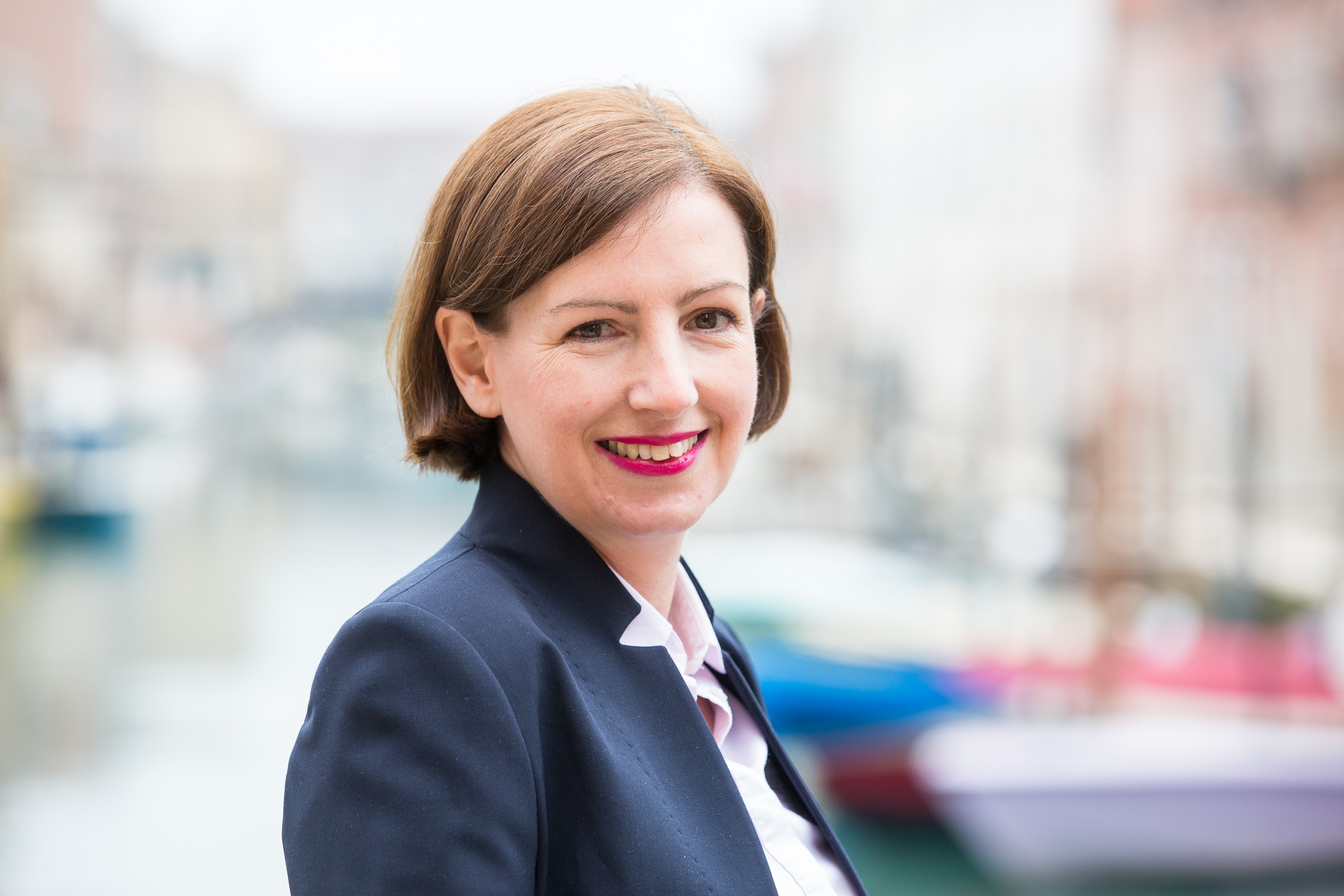 Asia has a long and proud history of innovation and today we live in a world which is characterized by breakneck innovation. Deborah Gildea, Head of Novartis Social Business Asia, believes this must come with limits and we shouldn’t have blind faith in a totally uncontrolled private sector. She further highlights the necessity for governments and global organizations to recognize the product and service innovations by private sectors. On the backgrounds of global leaders meeting at the UN General Assembly in New York to plan a healthier future, she suggests a reassessment on the contribution by the private sectors, rather than allow an instinctual suspicion to narrow down what might be achievable.

Though public sectors can be a source of innovation, the great majority of breakthroughs come from the private sector, she further emphasised. Yet private sectors are believed to play a minor role in innovation. She added that the World Health Organization (WHO), on its Accelerator paper on innovation and access, to be presented at the forthcoming UN General Assembly meeting has hardly mentioned any significant contribution of private sectors in innovation zone. The paper claims to address "the role research and innovation can play in achieving the health-related SDGs [Sustainable Development Goals] and better support[ing] efforts to bridge the gaps between research outputs, access and impact." However, the paper seems to consider that funding for research and innovation comes primarily from governments and philanthropic sources and thus, ignores the vast contribution of the private sectors and private capitals. This downplaying of the role of the private sectors is in contrast to the statement by the Director-General of the WHO, Dr Tedros Adhanom Ghebreyesus, who said at the last World Health Assembly in May that the private sector is “a crucial partner” in achieving health for all, she added.

The public sector also plays a critical role in the innovation process. Most new medicines and healthcare technologies come in part from government funding for basic science in universities, which generates insights to support innovation in health. Deborah pointed out that, the public fund is also dedicated in support of R&D activities for diseases affecting only poor countries because health spending in these communities is limited. Thus, there are too few conventional incentives for the private sector to develop products. But even in these markets, companies including NSB Asia are investing substantially in both R&D and in access programs to ensure people in poor countries can afford such treatment. She considers it an investment in a shared future.

According to Deborah, innovation in health is not confined just to healthcare products. The government of Vietnam, for instance, is a leader in structuring effective public-private partnerships to develop its primary health system - a crucial step to achieve universal health coverage (UHC). Newly developing health systems have a big advantage in that they can leapfrog the legacies of European and North American approaches to health provision and deploy technology in innovative ways, such as using phone apps in India to increase the knowledge of community health workers, or - as in Rwanda - utilizing drone deliveries of blood products to remote clinics. In Brazil, researchers are testing how artificial intelligence can accelerate diagnosis of leprosy lesions. She further mentioned that NSB Asia is a proud partner in some of these ambitious initiatives.

Deborah says, there are many ways to collaborate with global organizations like WHO to work on evidence-based innovations to make the world a healthier place. NSB Asia is working with Boston University to develop a comprehensive framework to monitor and evaluate new interventions that aim to improve access to healthcare in lower-income countries. The design of this framework is open access - any partner, including WHO, can use it to evaluate programs they are working on. This would then mean that comparing the impact of different interventions can be done more easily. We would then know what works faster, she added.

Building bridges between the public and private sectors can be challenging. Each side can come at the other with preconceptions which can hinder effective working relationships. Deborah emphasised the need to overcome these attitudes to deliver health SDGs across the globe. But added that building such bridges needs to come from a position where each side recognizes what the other can bring to the table. She concluded the discussion with her hope and belief that WHO will continue to reassess the contribution the private sector can make as it develops its policies in this area.