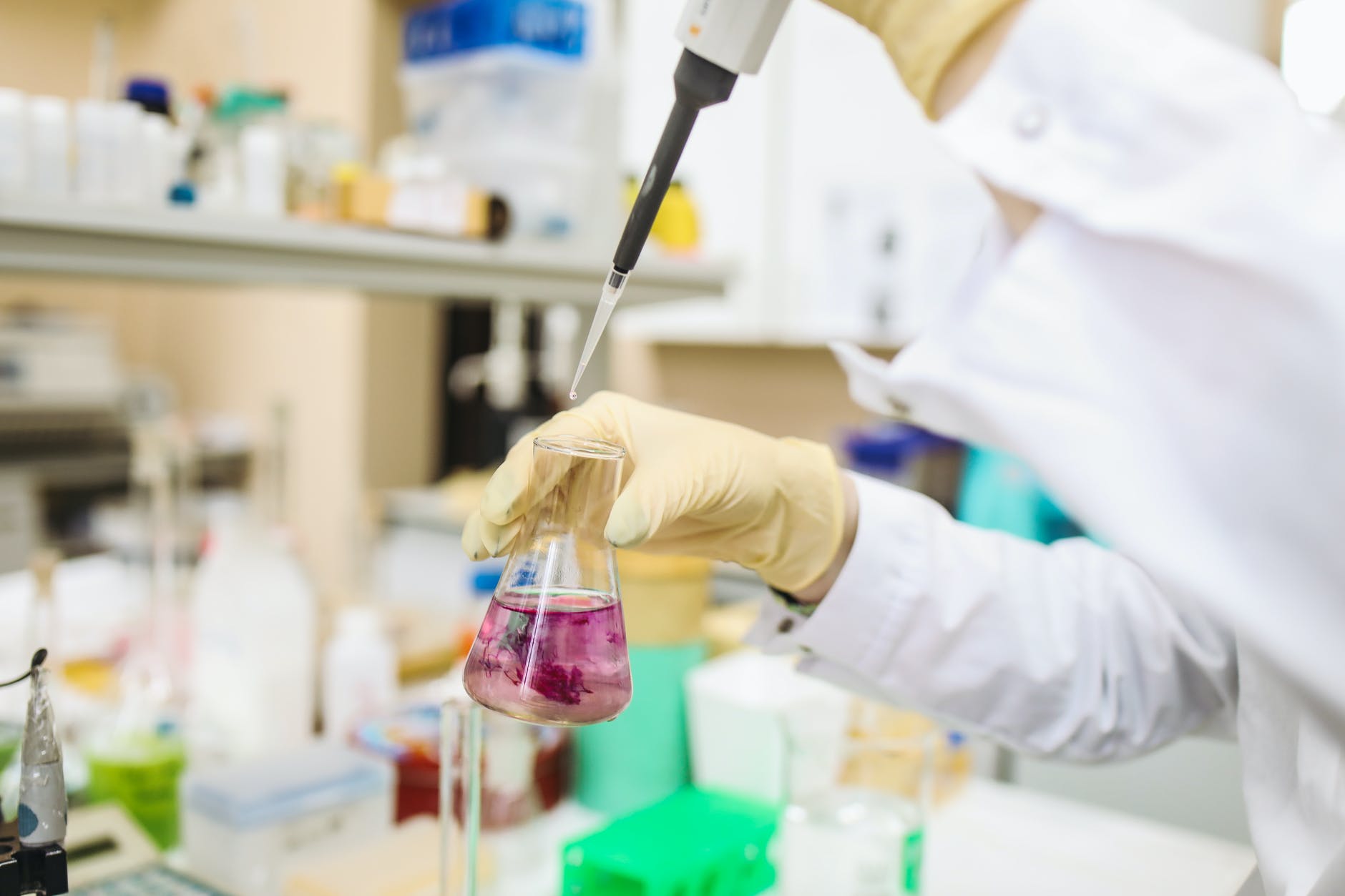 Kazia Therapeutics Limited, an Australian oncology-focused biotechnology company, announced that it has executed a definitive agreement with the Global Coalition for Adaptive Research (GCAR) to commence Kazia's participation in the GBM AGILE pivotal study in glioblastoma. The study will open a new arm with Kazia's investigational new drug, paxalisib (formerly GDC-0084), and will now move into an operational phase with recruitment of patients to the paxalisib arm expected to begin in Q1 CY2021.

GBM AGILE (Glioblastoma Adaptive Global Innovative Learning Environment) is an international platform study that has been established specifically to facilitate the approval of new medicines for glioblastoma.

The paxalisib arm of GBM AGILE will recruit newly diagnosed patients with unmethylated MGMT promotor status, which is the same population that has been investigated in Kazia's ongoing phase II study. In addition, GBM AGILE will recruit recurrent patients to the paxalisib arm. The drug may ultimately be considered efficacious in either or both of these patient groups, and Kazia will frame any future application for regulatory approval on the basis of this data.