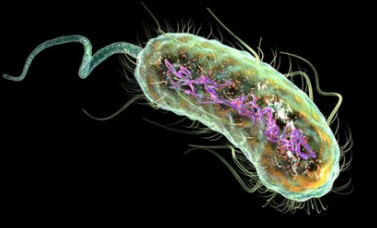 Australia's University of Queensland (UQ)-led study found a particular form of the bacteria – E. coli ST131 – had a previously unnoticed gene that made it highly resistant to commonly prescribed antibiotics.

The findings have given the team the first clues to explain how antibiotic-resistant E. coli ST131 has emerged and spread so quickly around the world.

E. coli causes more than 150 million infections each year, primarily urinary tract infections (UTIs). It’s also one of the most common causes of sepsis, a disease that kills around 11 million people every year.