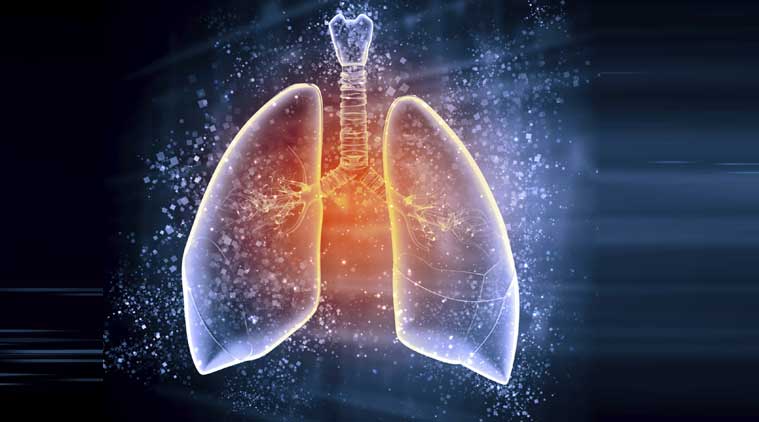 Lung adenocarcinoma is a type of cancer for which research strongly suggests that genetic, environmental, and lifestyle factors play a part, while lung squamous cell carcinoma is often linked to a history of smoking.

This study, done in collaboration between NTU and the Chinese University of Hong Kong, showed that a 0.1 micrograms per cubic metre (μg/m3) increment of black carbon, also known as soot, in the Earth’s atmosphere, is associated with a 12 per cent increase in LADC incidence globally.

Meanwhile, a one per cent decline of smoking prevalence was associated with a nine per cent drop in LSCC incidence globally.

The team plans to carry out further research to investigate the functions of black carbon and sulfate in the development of LADC, which could lead to new studies to combat the surge of the cancer. The team also hopes to explore other pollutants that might be linked to lung cancers.