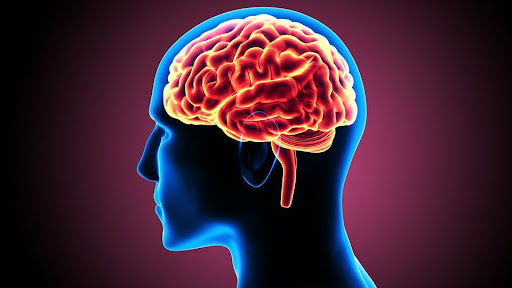 Cerebral blood flow (CBF), which supplies oxygen and nutrients to our brain, is a crucial indicator of brain health. Information from CBF can, therefore, help us diagnose brain disorders.

While this information is usually obtained from speckle imaging, the technique cannot provide information on both flow speed and direction. Now, scientists from Gwangju Institute of Science and Technology (GIST) in South Korea take things to the next level with a new technique that quantitatively estimates CBF in real time at high speeds.

The team has developed a technique called "optical speckle image velocimetry" (OSIV) that creates an absolute flow map in real time with information on both speed and direction and a superior time resolution.

The technique can be successfully deployed to diagnose healthy and diseased brains. "Our study can be used to understand the vascular mechanisms and test new drugs for treating vascular-related diseases such as stroke, Alzheimer's, and diabetes," said the researchers.