A breakthrough innovation due to its simple approach 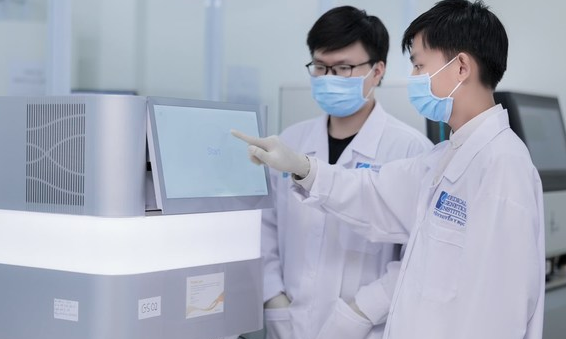 The scientific research team from Gene Solutions, a startup based in Vietnam, has invented a SPOT-MAS liquid biopsy technology to enhance early-stage detection of many cancers.

This technology is to expect to reshape the landscape of early cancer screening, making it more affordable and accessible for the mass population.

Globally, cancer causes one in six deaths with more than 21 million people developing annually. 70% of cancers in patients are detected at late stages in which treatments are ineffective while earlier detection dramatically improves the cancer survival rate up to 90% to 95% as compared to 5% to 20% at late stages.

SPOT-MAS liquid biopsy technology using ctDNA of tumor released into the bloodstream for earlier cancer detection is a breakthrough innovation due to its simple approach through a blood draw, multi-cancer detection and high accuracy.