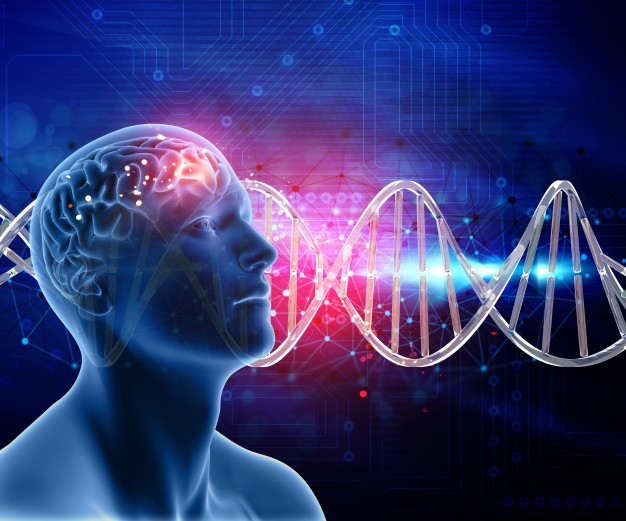 A £1.5 million grant from the UK's Medical Research Council (MRC) will support new research examining changes in how genes function in specific brain cell types to better understand the development of Alzheimer’s disease.

Previous research has shown that Alzheimer’s disease is characterised by changes occurring in certain cell types, for example, the extensive loss of neurons. Therefore, it is critical to measure gene activity in each different brain cell type individually to understand how they are linked to the development of the condition. Mapping the differences will potentially enable a step-change in unraveling the mechanism of Alzheimer’s disease.

Study lead Professor Jonathan Mill, from the University of Exeter, said: “By identifying genomic changes in specific cell types in the brain that are associated with Alzheimer’s disease, we will be in a unique position to understand more about the molecular processes involved in Alzheimer’s condition and identify pathways that can be hopefully targeted by novel drugs and treatments.”

The extensive data to be collected in the study and the methods used will be made freely accessible, to provide an Open Science resource to the wider research community and stimulate dementia research across the world.

Co-Investigator Dr Sarah Marzi, Edmond and Lily Safra Research Fellow and UK DRI Fellow at Imperial, explains: “Our team at the UK DRI Centre at Imperial will be generating chromatin profiles in brain cells of people affected by Alzheimer's disease and controls. We will look at the histone modification H3K27ac, which marks active regulatory elements. This will allow us to identify genomic regions that are up-or downregulated in disease across multiple affected cell types.

Scientists are optimistic that systematic study of regulatory variations can help in identifying targeted prevention strategies and treatments.