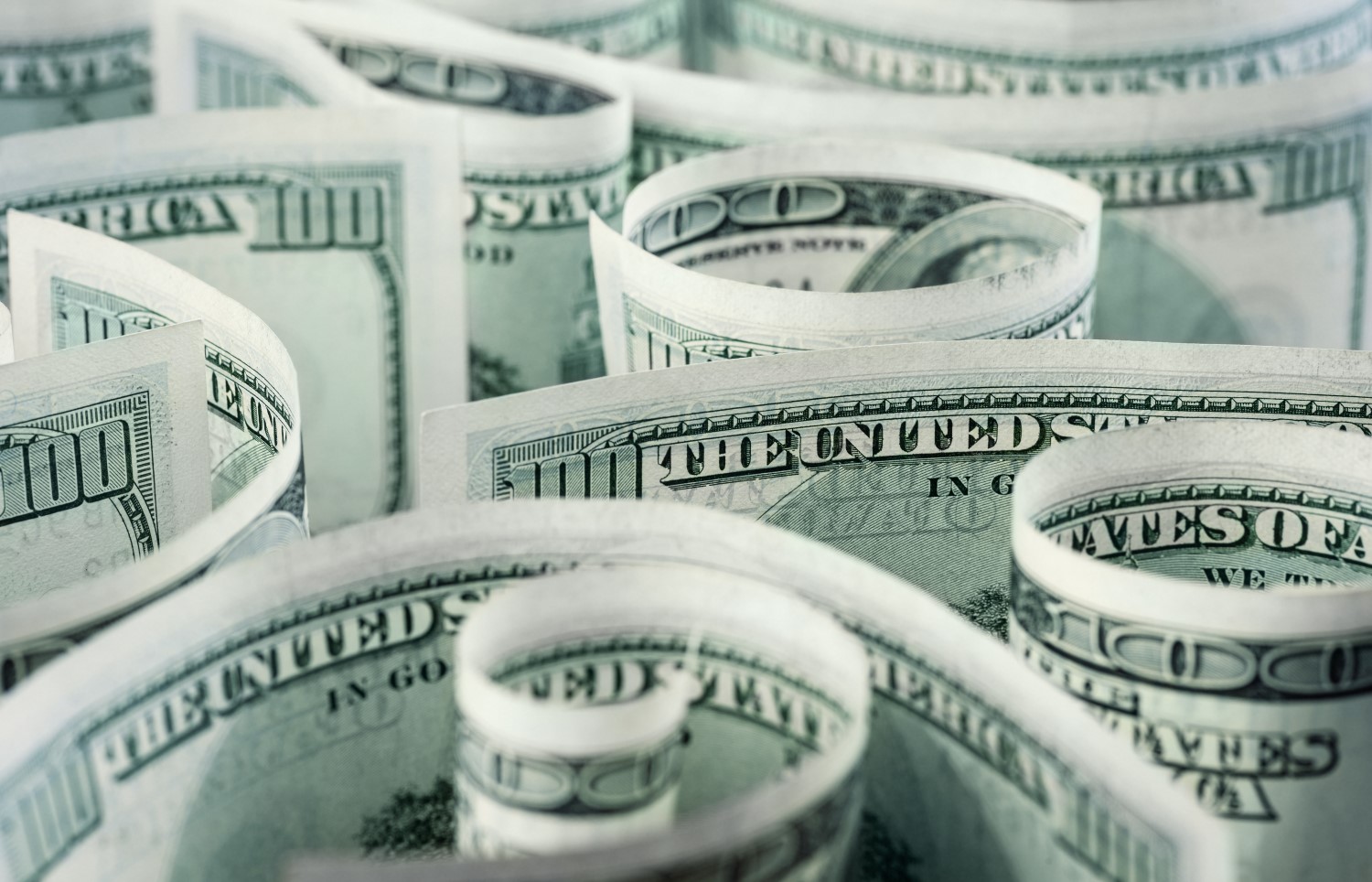 Pfizer Inc has announced that, during the second half of 2020, it invested a total of $120 million in four clinical-stage biotech companies as part of the Pfizer Breakthrough Growth Initiative (PBGI).

Through PBGI, Pfizer is investing up to $500 million in biotechnology companies, providing funding and access to Pfizer’s scientific expertise to help ensure the continuity of promising clinical development programmes of potential future strategic interest to Pfizer.