New Vaccine in the Treatment of Rheumatoid Arthritis 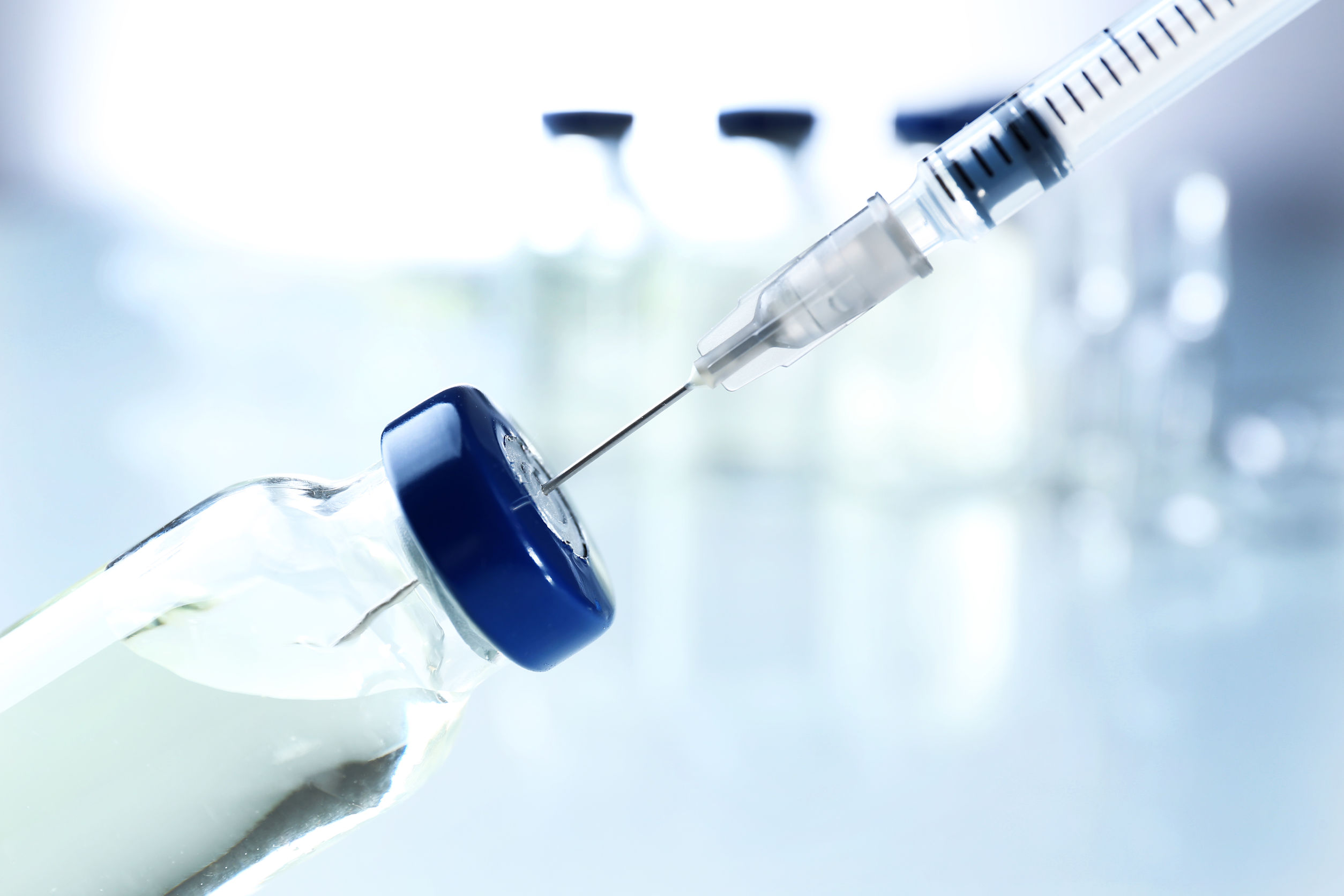 CEL-SCI Corporation (NYSE American: CVM) announced that one of its key collaborators from Rush University Medical center, Dr. Adrienn Markovitz an Assistant professor in the department of Orthopedic Surgery, presented new LEAPS data at i-Chem2019, International Conference on Immunity and Immunochemistry in San Francisco, California on Wednesday July 3, 2019. The title of her presentation was “Vaccination with DerG LEAPS peptide conjugates incorporating distinct PG (aggrecan) epitopes protects by different immune mechanisms in the PG G1 domain induced mouse model of rheumatoid arthritis”. Dr. Markovitz also presented a poster on other aspects of her work on modulation of autoimmune arthritis by the tyrosine phosphatase enzyme SHP-1, and identification of immunogenic citrullinated proteoglycan epitopes that may play a role in this disease in mice and humans.

The LEAPS work was performed in conjunction with researchers at CEL-SCI on CEL-4000 and a newly discovered LEAPS conjugate, DerG-PG275Cit. Both vaccines were evaluated alone and in combination in the model of proteoglycan [PG] induced arthritis (PGIA) called recombinant PG G1 domain-induced arthritis (GIA), an autoimmune mouse model of rheumatoid arthritis (RA).

The conclusion presented by Dr. Markovitz's was that vaccination with DerG LEAPS conjugates of distinct PG epitopes alone or together were effective at modulating the inflammatory response and arresting the progression of arthritis. As observed previously, the DerGPG70 conjugate modulated disease through up-regulation of Th2, and down-regulation of Th1 and Th17 responses. The results suggest that the two vaccines act mechanistically on different immune responses. The combination of the two vaccines provided not only broader epitope coverage, but also a greater therapeutic effect than either vaccine alone.

The LEAPS platform technology is currently being utilized to develop a therapeutic antigen-specific treatment for RA under a $1.5 million grant from the National Institute of Arthritis and Musculoskeletal and Skin Diseases (NIAMS), part of the National Institutes of Health (NIH). Upon completion of preclinical and Investigational New Drug (IND) enabling studies for the antigen-specific LEAPS vaccine treatment of RA, CEL-SCI intends to file an IND application with the U.S. Food and Drug Administration.