The research aims to identify new therapeutic targets by dealing with the development of specific molecules to modulate the enzymatic and cellular activity of SETD6 and other methyltransferases. 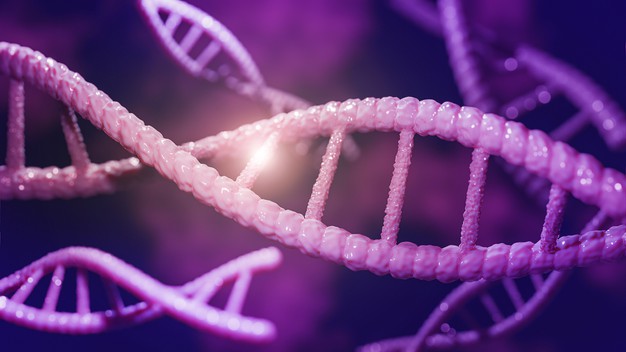 The Israel's Ben-Gurion University of the Negev and National Institute for Biotechnology in the Negev (NIBN) scientist Prof. Dan Levy has discovered a novel mechanism which is a promising target for cancer therapeutics.

“Our perception of the specific multistep molecular mechanistic process which regulates cancer initiation and progression found in this study, may allow us to develop new therapeutic strategies to optimize cancer treatment. While we investigated this mechanism in breast cancer models, we are currently expanding it to other cancer types such as melanoma and glioblastoma" says Prof. Levy. Findings are published in Science Advances.

The process is partly maintained by post-translational modifications. One such modification is methylation, which refers to the addition of a chemical moiety (a methyl group) to a lysine residue in a given protein.

In this paper, the collaborating research teams have identified and characterized a new methylation event, catalyzed by the methyltransferase SETD6, on the transcription factor BRD4. BRD4 has a fundamental role in the regulation of gene expression and thus became a promising epigenetic therapeutic candidate to target diverse pathologies.

In a comprehensive biochemical, molecular and genomics study, they have provided evidence that the methylation of BRD4 inhibits the expression of genes which are involved in translation and abolish protein synthesis in cells. BRD4 methylation determines the recruitment of the transcription factor E2F1 to selected target genes which are involved in protein generation, a molecular mechanism which facilitates the balanced expression of these genes. Un-balanced gene expression involved in protein synthesis may lead to increased proliferation and transformation which can subsequently result in the initiation and progression of cancer.