Teva announces launch of 1% Sodium Hyaluronate in the US

The safety and effectiveness of 1% Sodium Hyaluronate was evaluated in a double-blind, prospective, multi-site, randomized, three-arm, parallel group, pivotal trial in adults 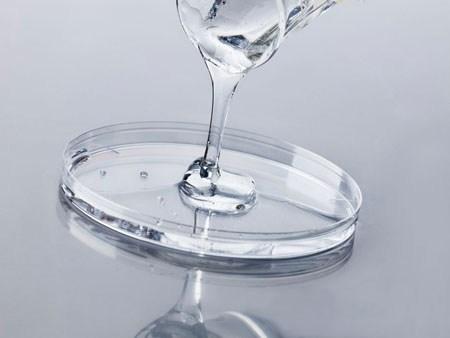 Teva Pharmaceutical Industries Ltd. has announced the launch of 1% Sodium Hyaluronate. The product received approval from the Center for Devices and Radiological Health of the U.S. Food and Drug Administration.

1% Sodium Hyaluronate is indicated for the treatment of pain in osteoarthritis (OA) of the knee in patients who have failed to respond adequately to conservative non-pharmacologic therapy and simple analgesics (e.g., acetaminophen).

Individuals receiving 1% Sodium Hyaluronate reported a statistically significant decrease in pain scores from baseline to week 26 compared to individuals in the placebo group. Overall, treatment-emergent adverse events were similar across all three study arms with the most common being pain in the knee or at the injection site. Effectiveness scores were similar between 1% Sodium Hyaluronate and Euflexxa®.

Brendan O’Grady, EVP and Head of North America Commercial said, “The launch of 1% Sodium Hyaluronate is a great example of using the expertise within Teva to bring together skills from both our generic and specialty business. We are proud to bring an additional offering to the physicians and patients seeking treatment options for OA knee pain.”

1% Sodium Hyaluronate is supplied in a 3 mL disposable prefilled syringe containing 2 mL of 1% sodium hyaluronate, and packaged as three syringes to a carton.