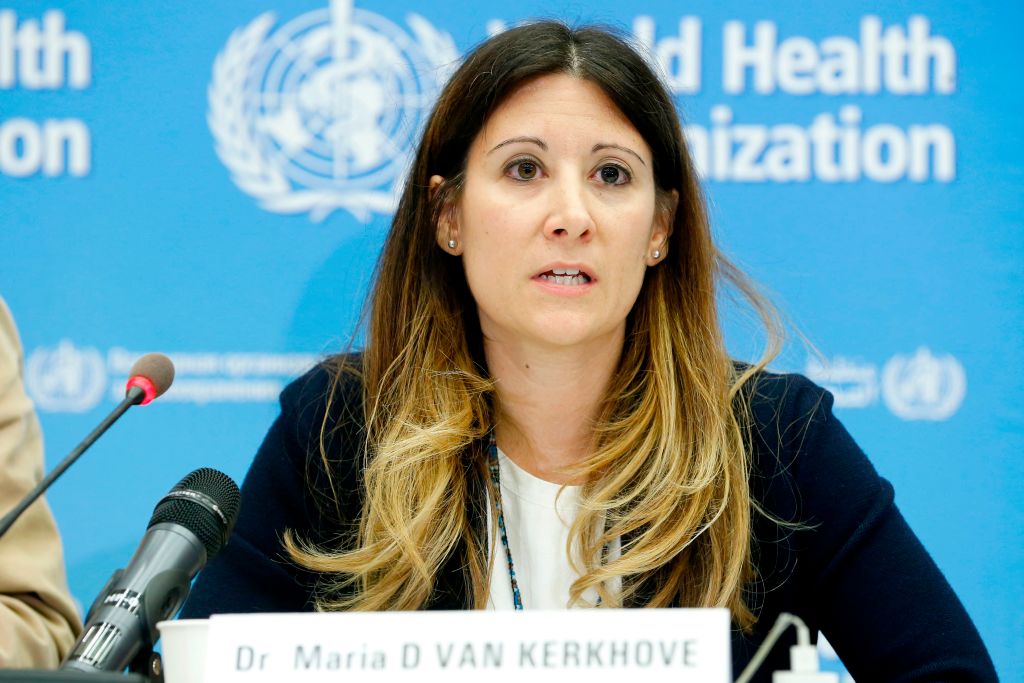 Transmission of the novel coronavirus by people who don’t develop symptoms is “very rare,” the World Health Organization said, playing down concerns that these so-called silent spreaders might serve as a major conduit for the disease.

“It still appears to be rare that an asymptomatic person actually transmits onward to a secondary individual,” Maria Van Kerkhove, head of WHO’s emerging diseases and zoonosis unit, said at a briefing in Geneva. She said her comment is based on detailed reports of contact tracing from various countries.

With reference to WHO's last week's advice on usage of the mask, Maria Van said, “Comprehensive studies on transmission from asymptomatic individuals are difficult to conduct, but the available evidence from contact tracing reported by member states suggests that asymptomatically-infected individuals are much less likely to transmit the virus than those who develop symptoms”.

"Presymptomatic individuals, who develop a higher viral load just before the onset of symptoms, maybe infectious", she added.

Worldwide, countries are tensed about public failing to maintain social distancing consciously amidst governments relaxing public restrictions to boost the suffering economy. Under such circumstances, there could be a chances for an asymptomatic patient to spread the virus among the community or at public places. The announcement by WHO has slightly given the relief to the stressed minds to launch back to their regular duties, yet with precautionary measures.