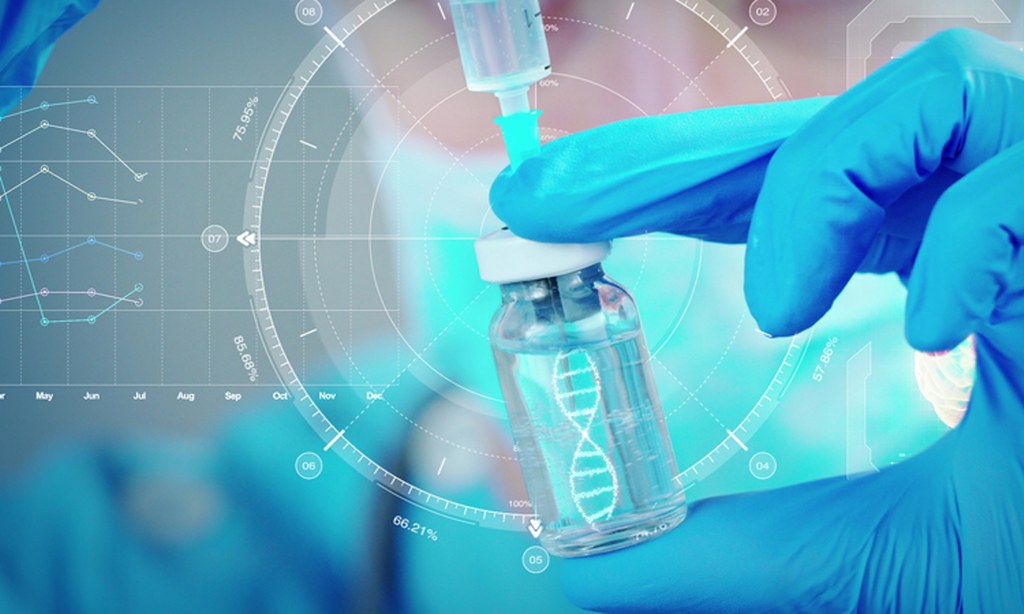 A cross-border initiative led by the Weizmann Institute of Science’s Dr. Nir London has brought together a wide range of players in the drug development process—from academia in four countries, to biotech and contract research organizations, to specialized software companies— in order to accelerate the development of a drug to treat COVID-19.

Dr. London is collaborating with researchers from Oxford University; Memorial Sloan Kettering Cancer Center; the University of British Columbia; PostEra, a California-based biotech company; and Enamine, one of the largest chemical vendors in the world.  Their aim is to develop small molecules to target a key viral protein.

The partners have developed the means to characterize the structure of the virus’s main protease —an essential enzyme that is responsible for an completing a step in its life cycle. Thus, developing a means to effectively target this enzyme’s activity would be a potential new approach to antiviral treatment. Ramping up research production in a coordinated effort with contract research organizations (CROs) the team members are hoping the effort will lead to promising anti-COVID-19 drug candidate in a matter of few months, which is dramatically faster than typical drug discovery.

Dr. London and his Weizmann team in the Department of Organic Chemistry are “chemical biologists” who use methods they have developed to identify biological processes – including drug activity – that rely on covalent bonding. They developed an innovative “electrophile-fragment” screening platform, which they have already used in the past to identify potential drug targets. In the past two weeks, they have applied it to the viral protein (isolated for them in the UK) and have identified promising initial hits that can serve as starting points for designing anti-COVID-19 drugs.

Altogether, the international group has already identified 78 initial hits against the viral protease, 37 of which are covalent fragments originating from the London lab.

The next steps of drug discovery will involve optimizing those hits and using the structures of those molecules to identify the most promising candidates, and then generating a drug. Doing so requires not only the work of medicinal chemists, but also chemo-informatics and biochemical design experts.

The researchers are hosting an online, crowdsourcing challenge for medicinal chemists and computer-aided drug-design experts around the world getting them to participate in designing better molecules based on the available fragments. The drug discovery effort will thus be distributed and massively parallelized—that is, scientists everywhere will be working to find the right candidate drugs.

Close to 2,000 designs have been submitted so far, and the challenge is ongoing. Post Era’s AI-based computational models are used to prioritize chemical synthesis and drug-binding simulations created using the online platform Folding@Home, which will then be used to predict binding affinity.

Once such promising candidate drugs are identified, the CROs and Enamine will be called upon to synthesize and test the winning few compounds’ safety.

Simultaneously, those compounds will be shipped to the researchers’ laboratories around the world—including in the Weizmann Institute of Science —to test for activity against the COVID-19 protease. Promising compounds will then be tested against clinical isolates of the virus. To facilitate the drug discovery process, the researchers have agreed to share all their data openly. All data is available in real time to the entire research community in a true open-science global collaboration.

Dr. Nir London is supported by the Dr. Barry Sherman Institute for Medicinal Chemistry, Moross Integrated Cancer Center, the Helen and Martin Kimmel Center for Molecular Design, Rising Tide Foundation, the Joel and Mady Dukler Fund for Cancer Research, the Estate of Emile Mimran, Nelson Sirotsky, and Virgin JustGiving. He is the incumbent of the Alan and Laraine Fischer Career Development Chair. He runs the Honey and Dr. Barry Sherman Lab.