The quick sequencing of the SARS-CoV-2 genome and distribution of the data early on in the COVID-19 outbreak has enabled the development of a variety of assays to diagnose patients based on snippets of the virus’s genetic code. 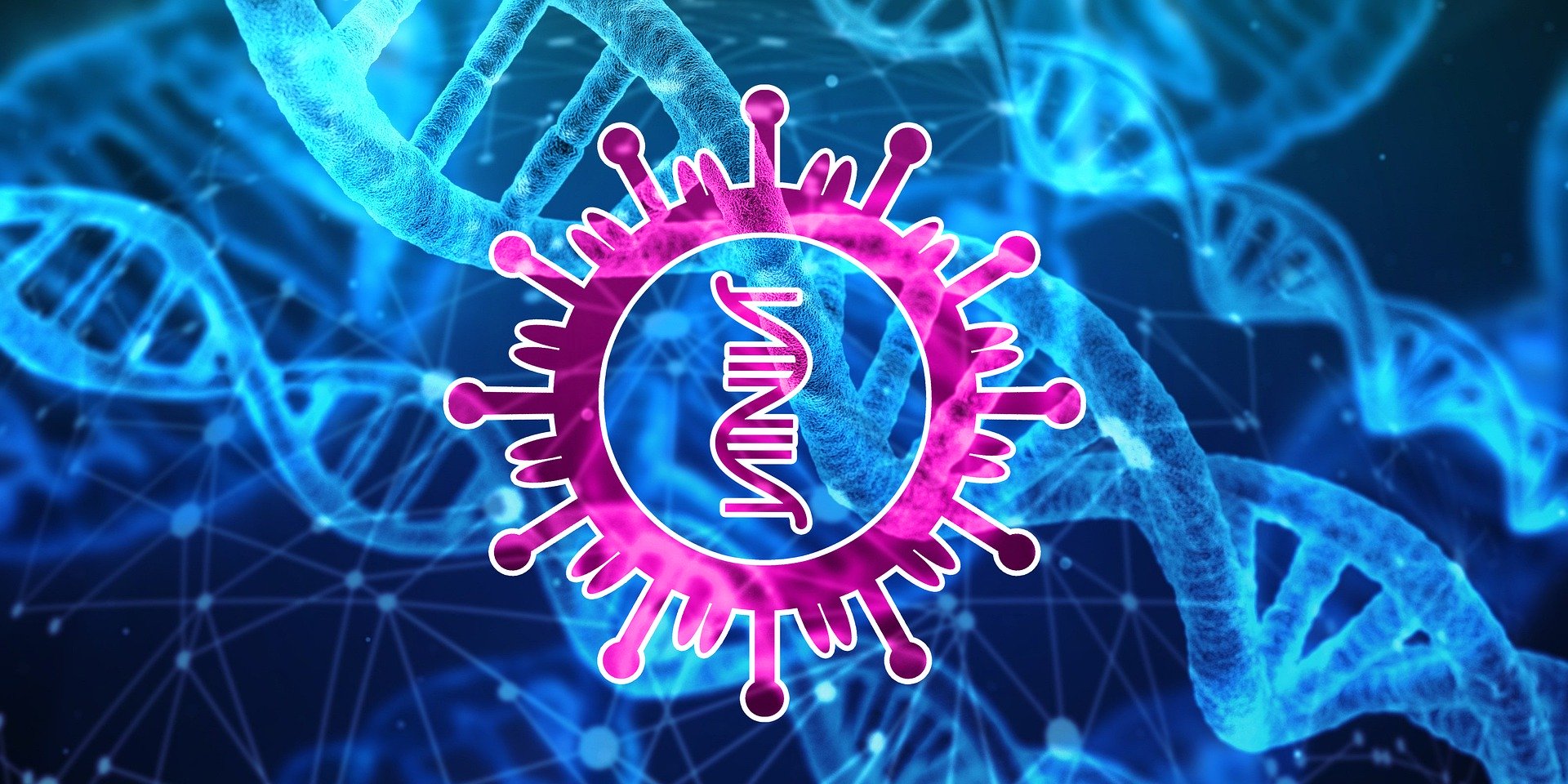 Coronavirus detection assay depends on its genetic sequences identification. But as the number of potential cases increases, and concerns rise about the possibility of a global pandemic, the pressure is on to enable even faster, more-accessible testing.

Current testing methods are considered accurate, but governments have restricted testing to central health agencies or a few accredited laboratories, limiting the ability to rapidly diagnose new cases, says epidemiologist and immunologist Michael Mina, the director of the pathology laboratory and molecular diagnostics at Brigham and Women’s Hospital in Boston. These circumstances are driving a commercial race to develop new COVID-19 tests that can be deployed within hospitals and clinics to provide diagnostic answers in short order.

Globally, nearly 89,000 cases have now been reported—more than 80,000 of these in China—along with more than 3,000 deaths. The virus has been found in 64 countries, six of those in just the past day.

The full genome of the novel coronavirus was published on January 10 of this year. A week later, a group of researchers led by German scientists released the first diagnostic protocol for COVID-19 using swabbed samples from a patient’s nose and throat; this PCR-based protocol has since been selected by the World Health Organization (WHO).

The assay was initially developed from genetic similarities between SARS-CoV-2 and its close relative SARS, and later refined using the SARS-CoV-2 genome data to target viral genes unique to the newly discovered virus. In particular, the test detects the presence of SARS-CoV-2’s E gene, which codes for the envelope that surrounds the viral shell, and the gene for the enzyme RNA-dependent RNA polymerase. Every positive test has been confirmed with whole genome sequencing, viral culture, or electron microscopy.

There are now numerous companies working on commercial test kits in response to the rising diagnostic demands of the epidemic. Most are applying the same real-time PCR methods already in use, but others are taking a different approach, some researchers are using CRISPR technology to tag the target SARS-CoV-2 sequences with a fluorescent probe and is more sensitive and much more rapid.

Another method uses paper strips to detect the presence of a target virus, and claims to take around one hour to deliver the result. It has not yet been tested on COVID-19 patient samples, and the institute has stressed the test still needs to be developed and validated for clinical use, for COVID-19 or any other viral disease.

A different diagnostics approach would be to devise blood tests for antibodies against the SARS-CoV-2 virus which will help in monitoring the spread of the virus.

Numerous groups are trying to isolate antibodies, some with more success than others. Researchers at Duke-NUS Medical School in Singapore have used antibody testing to demonstrate a link between two separate clusters of infections, and in patients who had cleared their symptoms at the time they were given the antibody test. Meanwhile, researchers in Taiwan are also working to identify a SARS-CoV-2 antibody that could be used for diagnostic testing, and they say such a test could deliver a result in a matter of minutes rather than hours.