Current treatments for glioblastoma and sarcoma have limited efficacy due to acquired resistance, in which the cancer relapses by acquiring drug resistance 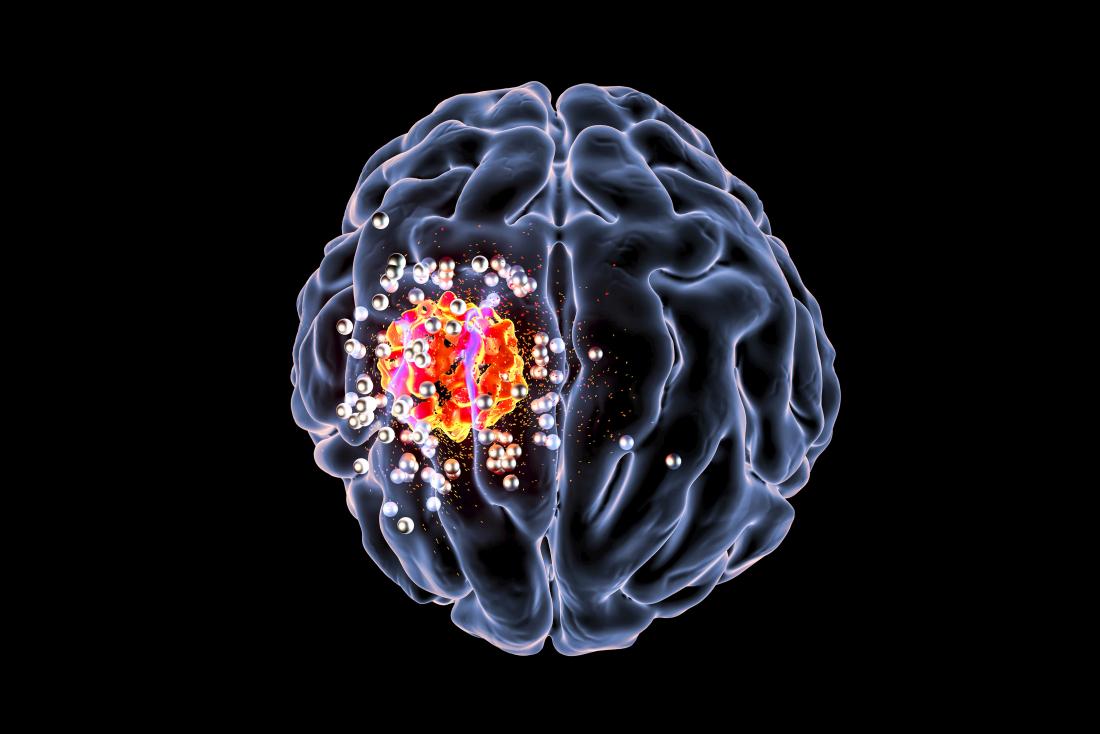 Researchers at the USC Viterbi School of Engineering, US have designed a new drug cocktail that kills some types of brain and soft tissue cancers by tricking the cancer cells to behave as if they were starving for their favorite food--glucose. The researchers’ findings were recently published in the Journal of Biological Chemistry and may pave the way for targeted cancer treatments with greater efficacy and less harmful side effects.

Theoretically, this indicates that tumors with high xCT levels should die when starved of glucose. However, in a patient, starving cancer cells is not practical because it would mean starving their hosts (human beings). The USC researchers thus sought to kill these glucose- addicted cancer cells by designing a drug combination that mimicked the starvation-induced state. By simultaneously inhibiting a glucose transporter and an enzyme that metabolizes L-cystine, the authors found that they could set into motion metabolic processes imitating glucose deprivation, thereby forcing the cancer cells to die--even when glucose is present.

Current treatments for glioblastoma and sarcoma have limited efficacy due to acquired resistance, in which the cancer relapses by acquiring drug resistance. The use of drug combinations is thought to reduce the incidence of acquired resistance and might result in prolonged remission. In addition, the new combination of drugs might have fewer side effects since the drugs individually should have low toxicity towards non-cancerous cells. This differs from traditional chemotherapies that indiscriminately target rapidly growing cells, which results in death of many non-cancerous cells and causes side effects such as hair loss and nausea.

Moving forward, the USC Viterbi engineers are planning to partner with medical researchers from the Keck School of Medicine at USC to test this combination therapy in patient samples and mouse models of glioblastoma.