Coronavirus outbreak can drastically impact the technology road map for 2020

"The outbreak will have a significant impact on the growth of the domestic technology market", says GlobalData report 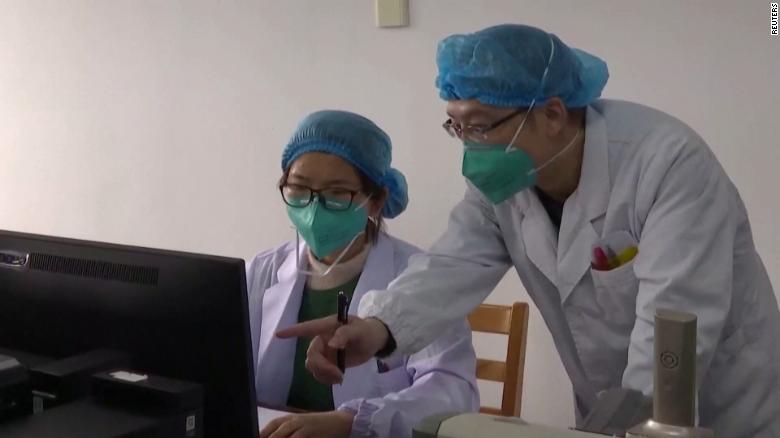 The coronavirus outbreak is now entering a crucial phase with the WHO declaring it as a global health emergency. While the economic impact of the outbreak will be dependent on how long it ultimately lasts, its impact on technology markets across the world is already beginning to come to the fore, says GlobalData, a leading data and analytics company.

Several technology companies, including Amazon, Microsoft and Apple have now imposed travel restrictions to and from China, whereas Google has altogether suspended its office operations in mainland China, Hong Kong and Taiwan.

Surely enough, most of these technology giants have their manufacturing hubs in China, and a range of devices including PC components and peripherals, and consumer devices like iPhones, Echo smart speakers, Xbox and PlayStations are made in China.

Thankfully though, a majority of the manufacturing hubs for these devices are still functioning, for now at least. Foxconn, a major manufacturer for several big technology companies including Apple, Intel, Microsoft and Sony, has insisted that it will not be adjusting any manufacturing timelines or closing its factories due to the ongoing coronavirus outbreak. Similarly, Pegatron, another prominent manufacturer of PC components and peripherals, has also so far not indicated any negative impact on its manufacturing facilities in mainland China.

Nishant Singh, Head of Technology and Telecoms Data at GlobalData, says: “The manufacturing of these devices and components is via an intricate supply chain which traverses the region, and hence a prolonged outbreak can drastically affect the manufacturing obligations – this will in-turn impact the product release roadmap of these technology giants. Even if factory operations for these technology hubs are temporarily suspended, like it has happened with Tesla’s Shanghai plant, the impact of the reduced production might cascade through to the rest of 2020.”

While the technology markets in the other geographies might eventually bounce back and recover from the aftermath of the outbreak, especially in the second half of the year, the impact of the coronavirus outbreak will be drastic for the domestic technology market in China.

Singh adds: “The outbreak will have a significant impact on the growth of the domestic technology market. IT purchases within China will be hit and sales are expected to drastically fall, at least for this quarter. This would affect companies that have a large exposure in China, such as Apple.”

Indeed, China is an important market for Apple – it is among the top five smartphone vendors in China (and the only non-Chinese vendor) and earns nearly 15% of its revenues from the country. Sales of iPhones within China are expected to be low at least for a month or so, which will definitely affect Apple’s next quarterly earnings.

Singh continues: “It’s not just the personal computing market that would be affected owing to the outbreak; enterprises in China are expected to drastically slow down their IT purchases, especially their capital expenditures for IT, as they grapple with depleted productivity in 2020 owing to the outbreak.”

GlobalData had previously estimated the market for enterprise ICT products and services in China to grow at a compound annual growth rate of 7.9% between 2019 and 2023.

Singh explains: “Before the outbreak, we had estimated an 8% growth in 2020 for the enterprise ICT market in China. The outbreak will likely shave off around 2% of this growth, as there will be limited spending in this quarter.”

The brunt of the coronavirus outbreak will however be borne by technology giants that are based out of China such as Huawei, ZTE and device manufacturers like Xiaomi corp., Oppo and Vivo. These companies have their R&D hubs in China as well, and the reduced productivity owing to the outbreak will dampen the traction that these companies had started to gain. Huawei, for example, had just managed to beat Apple to become the second largest smartphone manufacturer in the world and had managed to avoid a complete ban for its 5G network in the EU.

Singh concludes: “Ultimately, it appears the outbreak is not just a test of the resiliency of the Chinese government and its healthcare system, it will also test the ability of the Chinese technology giants to bounce back.”