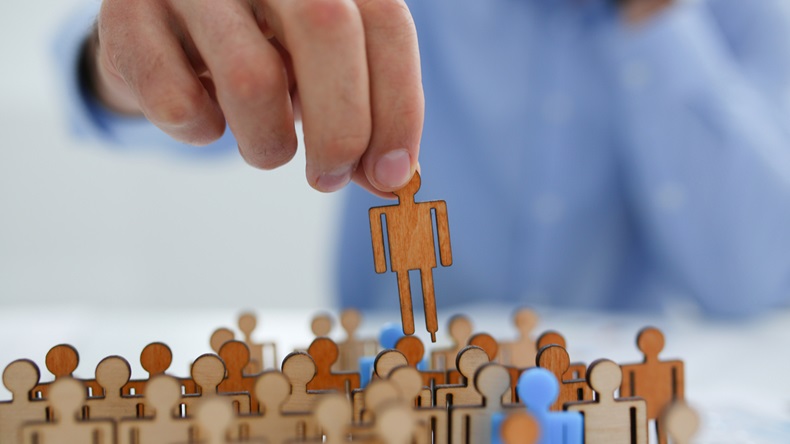 The rare genetic disease CDKL5 Deficiency Disorder (CDD) has been designated with a new disease code in the International Classification of Diseases (ICD), the medical classification list from the World Health Organization (WHO).

The CDKL5 Deficiency Disorder diagnostic code will be incorporated in the October 1, 2020 classification revision.

The medical classification, currently in its tenth revision (ICD-10), uses a list of alphanumeric codes to document a person’s medical condition. For example, a person with migraine headaches will receive the G43 code, and a person with type 2 diabetes the E11 code. These codes are then used for clinical research and care, and increasingly also for health insurance billing and reimbursement.

According to the WHO, about 70% of the world’s health expenditures are allocated using ICD codes for reimbursement and resource allocation.

There are many medical conditions that do not have a code in the international medical classification, and these diseases can be invisible for most clinical research and have difficulties accessing insurance and reimbursement.

This previously included CDD, a rare genetic disease that leads to frequent seizures shortly after birth and severe impairment in neurological development, with most affected people being unable to walk, talk or care for themselves.