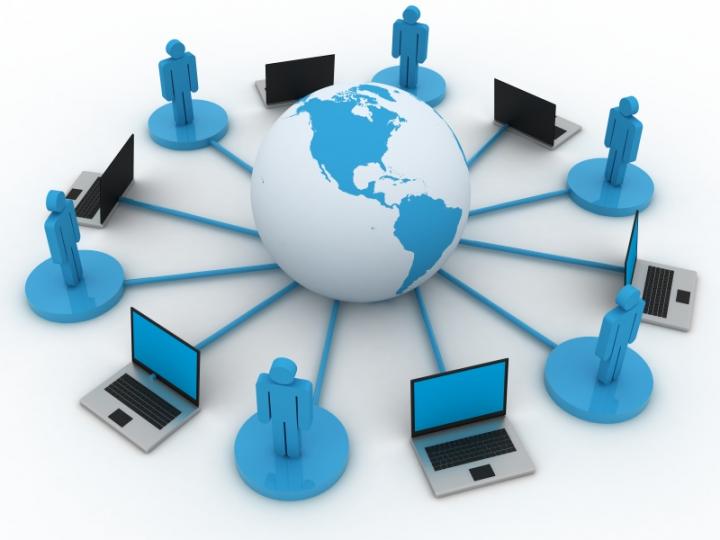 The National Institutes of Health (NIH) has facilitated a data-sharing and use agreement between the Navajo Nation and NIH grantees of the Environmental influences on Child Health Outcomes (ECHO) Program, which was ratified recently in a ceremony at the Navajo Nation Head Start Center in Leupp, Arizona.

The agreement was signed by the Navajo Nation, Johns Hopkins University (JHU), Baltimore, and RTI International, Research Triangle Park, North Carolina. It enables the Navajo Birth Cohort Study (NBCS) to continue as part of the ECHO program and NBCS individual participant data to be shared with ECHO consortium members, but does not cover genetic data or sharing of biospecimens.

The agreement was created to respect Navajo Nation cultural beliefs, Tribal sovereignty and community values. It is the first Tribal data-sharing agreement for a nationwide research consortium creating a large-scale database, and lays the groundwork for discussion with other Tribal Nations considering participation in biomedical research programs.

U.S. Deputy Secretary for Health and Human Services Eric Hargan, who participated in the event said, “HHS is pleased that this collaboration has resulted in a data-sharing and use agreement that respects the traditions and culture of the Navajo people and we hope will build trust in research. It is exciting that the Navajo Nation will contribute to a major nationwide research program in child health that is poised to benefit Navajo mothers and children as well as moms and kids across the United States.”

Navajo Nation leadership, and representatives from ECHO’s Data Analysis Center at JHU and RTI International were present at the event. Officials from HHS and NIH, including Hargan and NIH Principal Deputy Director Lawrence Tabak, D.D.S., Ph.D., were also in attendance. This agreement is the culmination of two years of discussion facilitated by NIH.

Navajo Nation President Jonathan Nez said, “Through this agreement I am confident that data sharing will benefit our Navajo people and allow us to further understand the relationship between uranium exposure, birth effects and childhood development. I am optimistic that through this partnership, the Navajo Birth Cohort Study will continue to progress and clarify the environmental impacts on our children’s health.”

Led by the University of New Mexico, Albuquerque, the NBCS is investigating the effects of environmental exposure to uranium and other toxicants on pregnancy outcomes and child development on the Navajo Nation. The provisions in the Navajo Nation agreement are over and above the data sharing policy for all other ECHO cohorts.

“The U.S. biomedical research community has traditionally been slow to involve American Indian and Alaska Native people in research in a way that respects their beliefs and customs or improves their health. Today’s agreement is an important step in establishing trust with the Navajo Nation to ensure that they benefit from the research in which they are participating”, said Dr. Tabak

Launched in 2016, ECHO aims to enhance the health of children for generations to come. ECHO investigators study the effects of a broad range of early environmental influences on child health and development. The program consists of 71 existing and ongoing observational studies, now including the NBCS, as well as a pediatric clinical trials network. Research conducted through ECHO focuses on five key pediatric outcomes that have a high public health impact: pre-, peri- and postnatal outcomes; upper and lower airway health; obesity; neurodevelopment; and positive health, such as happiness and a sense of wellbeing.