Under the terms of the agreement, REGENXBIO has granted Rocket an exclusive, worldwide license, with rights to sublicense, to REGENXBIO's NAV AAV9 vector for the development and commercialization of gene therapy treatments for Danon disease. 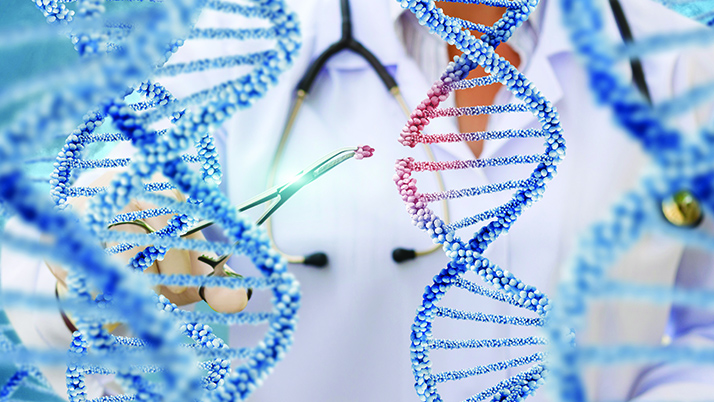 Under the terms of the agreement, REGENXBIO has granted Rocket an exclusive, worldwide license, with rights to sublicense, to REGENXBIO's NAV AAV9 vector for the development and commercialization of gene therapy treatments for Danon disease. REGENXBIO has also granted Rocket exclusive options to two additional undisclosed NAV AAV vectors for the treatment of Danon disease for up to four years. In return for these rights, REGENXBIO will receive a $7 million upfront payment, ongoing fees, milestone payments and high-single to low-double digit royalties on net sales of products incorporating the licensed intellectual property.

"This license agreement provides further validation of the potential for the diverse application of our NAV Technology Platform for the treatment of severe diseases with high unmet medical," said Kenneth T. Mills, President and Chief Executive Officer of REGENXBIO. "We are pleased to initiate our partnership with Rocket, an emerging leader in gene therapy for rare diseases, via development of a gene therapy treatment for Danon disease."

"Rocket is delighted to partner with REGENXBIO to advance our first gene therapy product derived from the NAV Technology Platform, reinforcing the potential of our disease-focused, multi-platform development approach allowing for the potential first-mover advantage without being limited by vector type," said Gaurav Shah, M.D., Chief Executive Officer and President of Rocket. "Danon disease represents a significant area of unmet medical need as no specific therapies are available for the patients and families suffering from the disease. We believe the well-understood disease biology and severe patient need makes Danon disease an ideal target for gene therapy and we expect to enter the clinic next year."

Danon disease is a rare neuromuscular and cardiovascular disease characterized by profound cardiomyopathy, skeletal myopathies, and mild cognitive impairment. It is estimated to have a prevalence of 15,000 to 30,000 patients in the U.S. and the European Union. Danon disease is caused by mutations in the gene encoding lysosome-associated membrane protein 2 (LAMP-2), an important mediator of autophagy. The LAMP-2 protein has three distinct variants generated by alternative splicing: LAMP-2A, LAMP 2B and LAMP-2C. Mutations resulting in LAMP-2B dysfunction are associated with severe cardiac disease features. The disease is often fatal in patients in the second or third decade of life due to progressive heart failure unless treated with a cardiac transplantation, which is nonetheless not considered curative. There are no specific therapies available for the treatment of Danon disease.