He assumes the role from Reginald Hardy, Brickell’s current CEO and co-founder, who initiated the leadership succession plan to best position Brickell and its lead product candidate, sofpironium bromide, as it progresses to Phase 3 in the first half of 2019 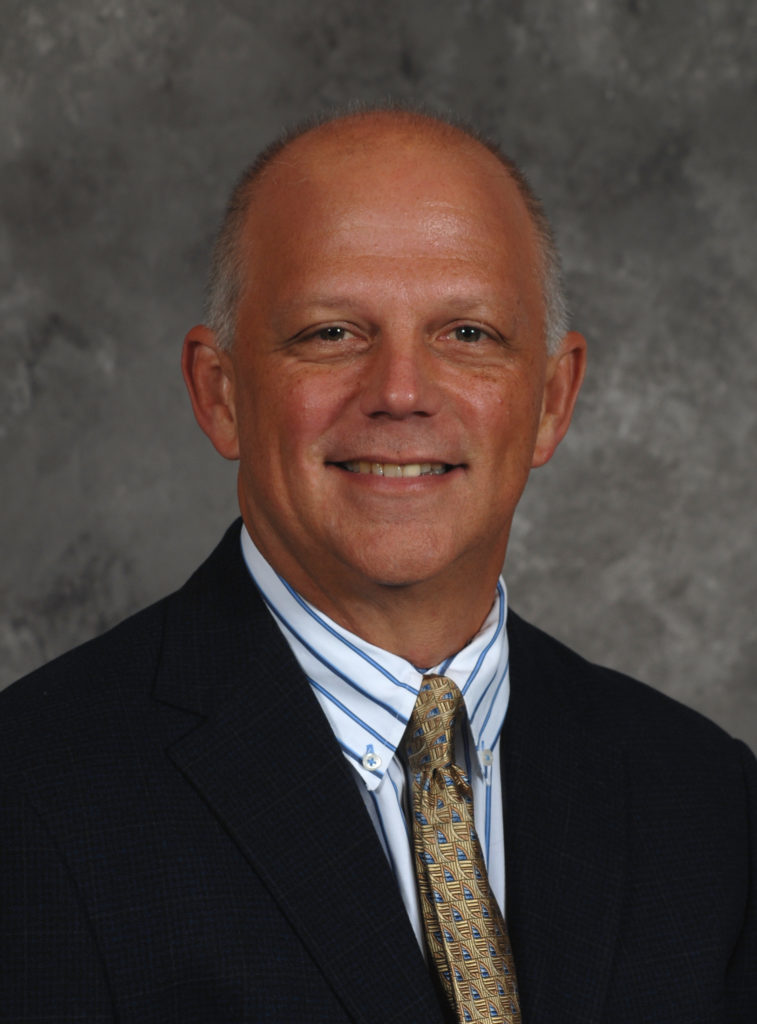 He assumes the role from Reginald Hardy, Brickell’s current CEO and co-founder, who initiated the leadership succession plan to best position Brickell and its lead product candidate, sofpironium bromide, as it progresses to Phase 3 in the first half of 2019. Hardy will remain on Brickell’s Board of Directors and will serve as special advisor to the CEO.

Reginald said, “Rob is the ideal candidate to assume the CEO role at this moment of Brickell’s growth. I’m certain that his comprehensive pharmaceutical industry experience will guide us confidently into the marketplace. As sofpironium bromide moves into Phase 3 trials early next year, it was the right time to strengthen our commercial capabilities and to grow our sales and marketing infrastructure. I’m excited
for our next steps as a company and look forward to contributing to our success as a member of the Board of Directors.”

Robert brings to Brickell more than 30 years of experience at pharmaceutical industry giant Lilly where he currently serves as the Chief Marketing Officer and Senior Vice President. During his years at Lilly, he helped bring many blockbuster products to market, including Taltz®, Cialis® and Cymbalta®, as well as overseeing the launch of seven new chemical entities (NCEs) across a wide range of therapeutic categories, including dermatology.

Charlie Stiefel, Brickell’s Board Chairman said, “We are incredibly excited to have Rob join Brickell and are confident that he will prove to be an invaluable asset to the company. Rob has commercialized numerous products – several of which achieved blockbuster status in the marketplace, even as the second or third product coming to market within its respective category. This is especially relevant experience as we look to enter the hyperhidrosis market, an area of vast unmet medical need that, until recently, had not seen any therapeutic advances for years but is now becoming a better understood market opportunity.”

Robert Brown received his Bachelor’s degree in Economics from DePauw University and his Master of Business Administration in Marketing from Indiana University. While at Lilly, Brown served as a Board Member of Lilly ICOS LLC, and he currently serves as a Board Member at Franklin College.

Commenting on his appointment, he said, “I was very attracted by the opportunity to join such a promising and well-positioned pre-commercial, late-stage company like Brickell, where my pharmaceutical industry experience could have a real impact.”

“This company has tremendous momentum and a pipeline of exciting NCEs that are on track to progress rapidly. I’m particularly excited about sofpironium bromide, which has the potential to be a best-in-class product and to provide clinically meaningful therapeutic relief to millions of Americans living with hyperhidrosis”, he added.