Ma is a Chartered Professional Accountant and has extensive experience with private and public companies. 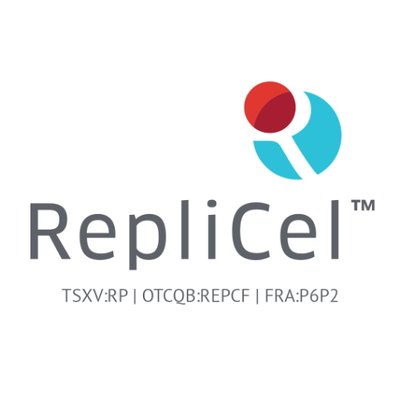 RepliCel Life Sciences Inc., a company developing next-generation technologies in aesthetics and orthopedics, announces that its board of directors has appointed Simon Ma as the Chief Financial Officer of the Company.  Ma is the current Director of Finance and succeeds Tom Kordyback who has resigned as the Chief Financial Officer to enjoy his full-time retirement from professional service.

Ma is a Chartered Professional Accountant and has extensive experience with private and public companies. He graduated from the University of British Columbia in 1987 and obtained a degree of Bachelor of Arts in Economics after which he worked in the industry as a Controller until1990 when he started articling. He qualified as a Chartered Accountant in 1994. Simon Ma has been a sole public practitioner since 1997 and is practicing under the name of Simon S. Ma Corporation. He is concurrently serving as chief financial officer of several public companies listed on the TSX Venture Exchange or the Canadian Securities Exchange.  He has also been the Director of Finance of the Company since June 2016.

The Company would like to thank Kordyback for his service and dedication to the Company. He remains a material shareholder of RepliCel and will remain as a consultant to the Company on matters of finance and corporate strategy.

"As RepliCel prepares itself for an exciting new phase of development and commercialization, we will be strengthening our management team to execute programs, fulfil partnership commitments, deliver milestones and create value for shareholders," stated RepliCel President & CEO, R. Lee Buckler. "Tom has been a tremendous asset to the Company and has been critical in preparing Simon for the role he has now taken as part of RepliCel management. I look forward to working with Simon in this new capacity."