CISCRP releases a video to improve diversity in clinical research 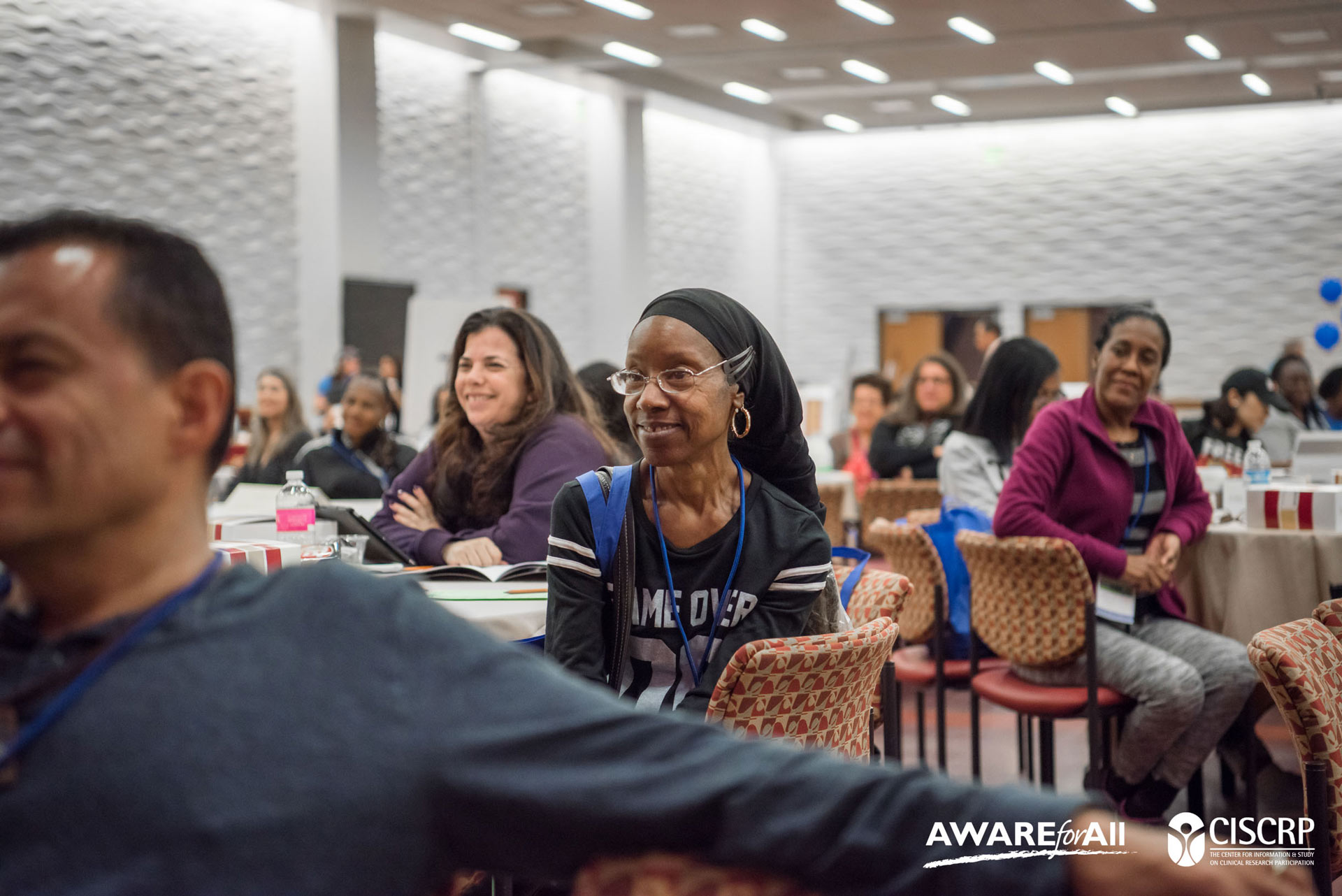 The Center for Information and Study on Clinical Research Participation (CISCRP), a Boston-based nonprofit organization, announces a new video featuring an innovative program to increase awareness and knowledge of clinical research among diverse communities. With support from Janssen Research & Development, Pharmaceutical Companies of Johnson & Johnson, CISCRP customized a recreational vehicle called "Journey to Better Health" that visited 10 different Los Angeles community events, with over a quarter of a million people in attendance.

Research shows low participation rates in most clinical trials among minority communities yet their willingness to participate is relatively high.  CISCRP's 2017 Perception & Insights study, for example, found that 74% of Hispanics and 80% of African Americans said they would if asked.

The "Journey to Better Health" RV in Los Angeles joins a growing collection of novel, community-based educational initiatives developed and implemented by CISCRP.  In 2017 CISCRP launched an empty pharmacy in Newark, New Jersey to highlight the importance of clinical research participation to advancing public health.  Both initiatives helped to drive attendance at CISCRP's live AWARE for All event, a free program that aims to educate and empower the public in making informed decisions about clinical research participation.  Featured speaker, A.C. Green (former NBA player and founder of the A.C. Green Youth Foundation), commented, "Everyone's different.  That's the great thing about us as human beings. Clinical studies need to reflect the same thing."

"Diversity in clinical research participation is essential to the development of targeted and effective new medical treatments," said Ellyn Getz, Senior Manager for Development and Community Engagement at CISCRP.

With the launch of the new video, CISCRP encourages people to look for the "Journey to Better Health" RV in their community and to learn more about clinical research.  The video will be shared widely with industry professionals and the public.