Laquinimod, an orally administered small molecule has primarily been developed as a potential treatment of neurodegenerative diseases such as multiple sclerosis (MS) and Huntington's disease (HD). 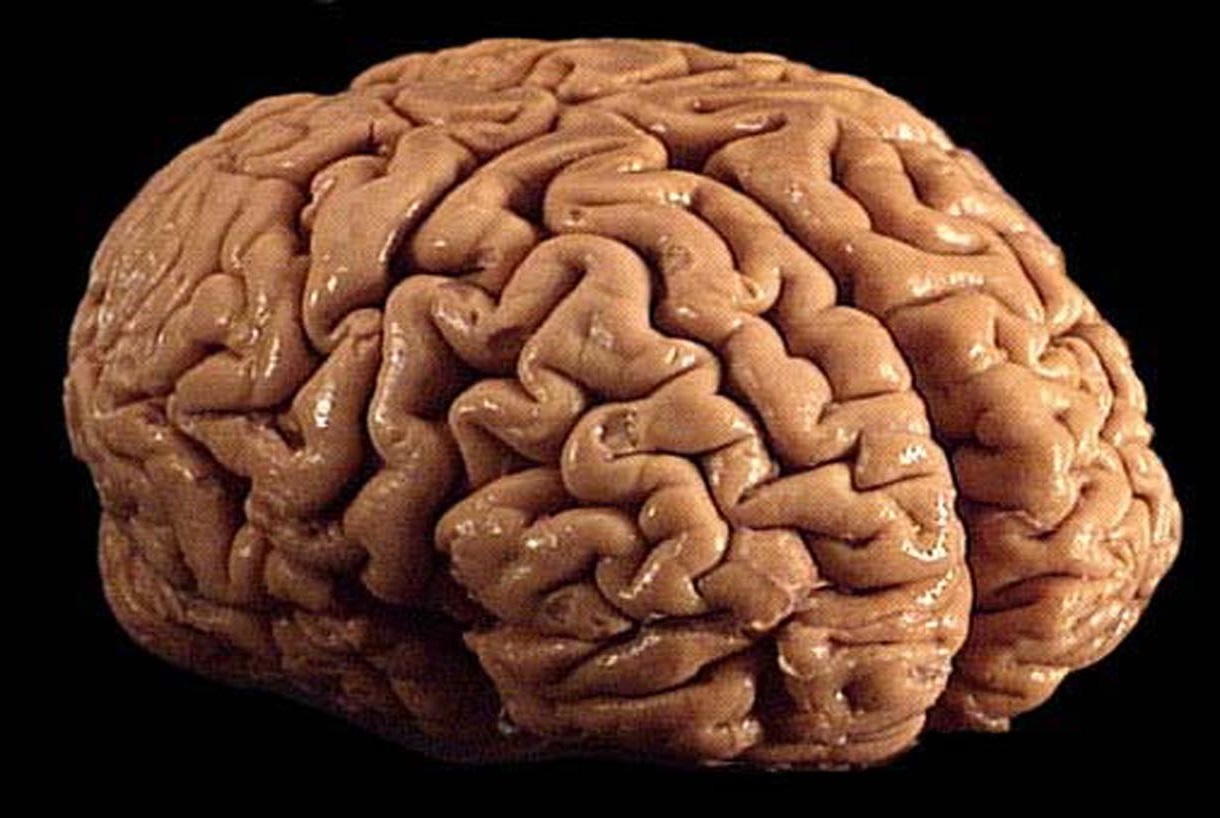 Active Biotech has announced that it regains the global development and commercialization rights to laquinimod from Teva Pharmaceutical Industries Ltd. Teva's decision to return the rights is based on the fact that Teva does not intend to continue the clinical development of laquinimod. As a consequence of the decision and in accordance with the license agreement, the full rights, including all data generated in the comprehensive preclinical and clinical development program that Teva has conducted since 2004, will revert to Active Biotech.

Laquinimod, an orally administered small molecule has primarily been developed as a potential treatment of neurodegenerative diseases such as multiple sclerosis (MS) and Huntington's disease (HD). The global development program that evaluated laquinimod includes three completed phase III studies in relapsing remitting MS (RRMS) and one phase II study in HD. Laquinimod showed consistent effect on both relapse related endpoints and MRI parameters in RRMS. A pronounced effect on brain atrophy was demonstrated in both RRMS and HD patients. In addition a good safety profile has been demonstrated throughout the clinical program.

"We are grateful for the good collaboration with Teva and for the broad development program that has been carried out for laquinimod. The pronounced effect of laquinimod on brain atrophy demonstrated in both RRMS and HD patients supports our belief in the potential of laquinimod as a possible treatment for neurodegenerative diseases, a disease area where the medical need remains high. Therefore, we will assess all opportunities for a continuation of the development of laquinimod" said Helén Tuvesson, CEO of Active Biotech.