The predictor was developed by Noam Auslander, Ph.D., with other researchers in the Center for Cancer Research (CCR) at the National Cancer Institute (NCI), part of the National Institutes of Health, and colleagues at Harvard University, Cambridge, Massachusetts; the University of Pennsylvania, Philadelphia; and the University of Maryland, College Park. The study was published in Nature Medicine. 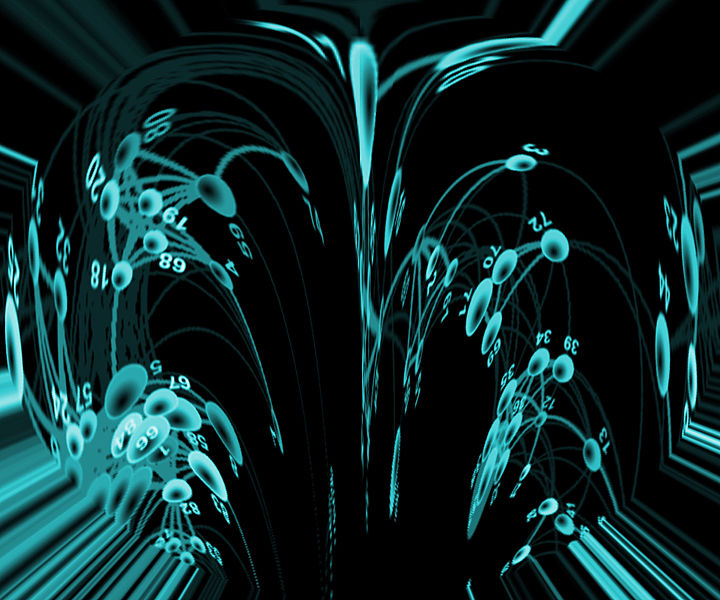 In a new study, researchers developed a gene expression predictor that can indicate whether melanoma in a specific patient is likely to respond to treatment with immune checkpoint inhibitors, a novel type of immunotherapy. The predictor was developed by Noam Auslander, Ph.D., with other researchers in the Center for Cancer Research (CCR) at the National Cancer Institute (NCI), part of the National Institutes of Health, and colleagues at Harvard University, Cambridge, Massachusetts; the University of Pennsylvania, Philadelphia; and the University of Maryland, College Park. The study was published Aug. 20, 2018 in Nature Medicine.

“There is a critical need to be able to predict how cancer patients will respond to this type of immunotherapy,” said Eytan Ruppin, M.D., Ph.D., of NCI’s newly established Cancer Data Science Laboratory, who led the study. “Being able to predict who is highly likely to respond and who isn’t will enable us to more accurately and precisely guide patients’ treatment.”

Treatment with checkpoint inhibitors is effective for some patients with late-stage melanoma and certain other types of cancer. However, not all patients with melanoma respond to this treatment, and it can have considerable side effects.. But developing a predictor of response has been challenging, partly because of the limited number of patients who have received this relatively new form of treatment.

In this study, the investigators developed a predictor by first looking for clues in cases where the immune system appears to mount an unprompted, successful immune response to cancer, causing spontaneous tumor regression. They analyzed neuroblastoma, a type of cancer that frequently undergoes spontaneous regression in young children, and were able to define gene expression features that separated patients with non-regressing disease from those with regressing disease.

These features enabled the researchers to compute what they called an IMmuno-PREdictive Score (IMPRES) for each patient sample. The higher the IMPRES score for a sample, the more likely it was to undergo spontaneous regression. To see if IMPRES could be used to predict melanoma patients’ responses to checkpoint inhibitors, the authors analyzed 297 samples from several studies. They found that the predictor could identify nearly all patients who responded to the inhibitors and more than half of those who did not, making it significantly superior to all other existing published predictors. Importantly, unlike other existing predictors, IMPRES was accurate across many different melanoma patient data sets.

“We now know that immunotherapy works, but we do not understand well why a particular therapy will work for some patients but not others,” said Tom Misteli, Ph.D., director of CCR at NCI. “This study is a step forward in developing tools to address this challenge, which is of practical importance to patients.”

Dr. Ruppin said that while the results obtained are encouraging, they will need to be carefully evaluated in additional patient datasets. The authors also wrote that further study of this kind of predictor is now warranted in other cancer types for which checkpoint inhibitors have been approved.