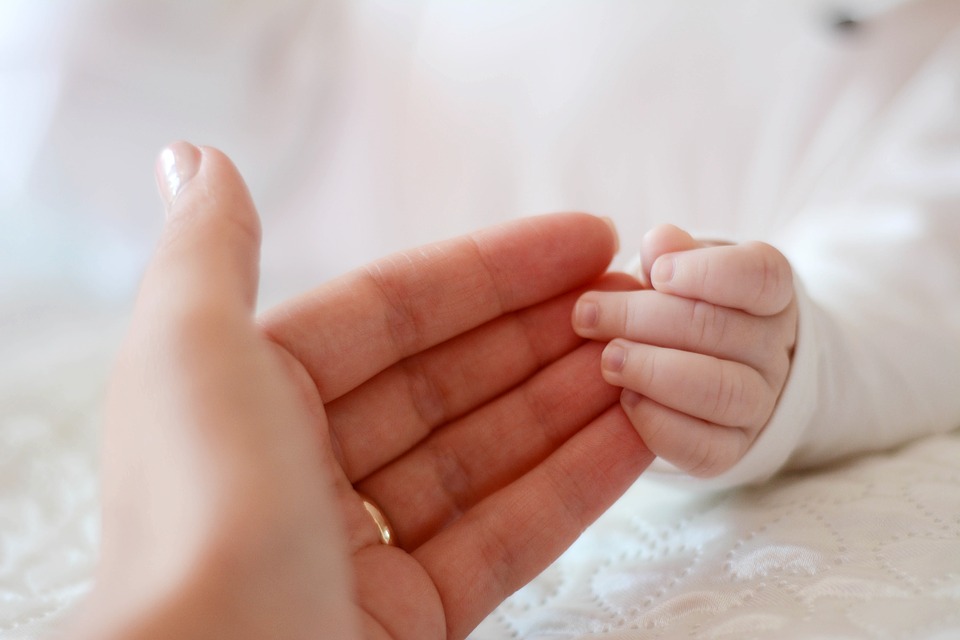 Singapore - A mother's "basic instinct" to grab her wandering offspring and return them to the nest depends on a specific set of brain cell signals, a new study in mice finds.

Reporting in the journal Neuron online, NYU School of Medicine scientists traced the roots of this behavior to brain cells that make the signaling chemical dopamine, release of which is known to create feelings of satisfaction.

"Our study shows precisely how a maternal instinct is generated in the mammalian brain," says study senior investigator Dayu Lin, PhD, an assistant professor at the Neuroscience Institute at NYU Langone Health.

Lin says her team next plans to study what changes occur in mothers' brains to sensitize them to their pups in the time between pregnancy and lactation, when MPOA Esr1 cells become most active. They also plan to investigate what if any similar actions occur in the brains of father mice, whose aggressive behavior toward pups is known to cease for a short period of time around birth.