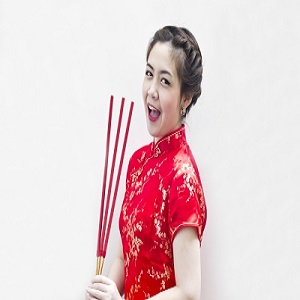 Singapore: In wake of Chinese New Year celebrations across Asia, the Thai Health Ministry has urged its citizens to stop lighting joss sticks and placing them near food, stating that consuming such food could cause cancer.

The country's public health minister said that consumption of food contaminated with incense ash may lead to heavy metal poisoning. The Ministry said in a statement that a recent study revealed the presence of carcinogens like butadiene and benzene in incense ash.

"We are trying to generate awareness among citizens by issuing guidelines, as such practices can have serious side-effects," said an official to Reuters. Ethnic Chinese make up nearly 15 percent of Thailand's population and the ritual is commonly practiced among worshipers in Asia, mainly during the New Year celebrations.