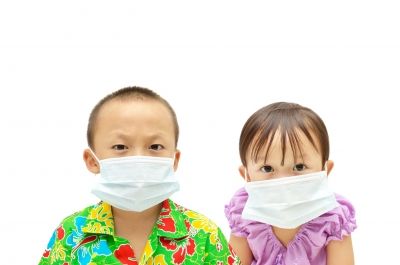 Apart from Thailand, MERS has been reported in China, Philippines and South Korea this year

Singapore: The Ministry of Health in Thailand recently confirmed its first MERS case. Thus becoming the fourth Asian country to report the incidence of the deadly virus this year. Public Health Minister Dr Rajata Rajatanavin told a news conference that a 75-year-old businessman from Oman had tested positive for MERS.

Dr Rajata said that the man had travelled to Bangkok for medical treatment for a heart condition. "The first day he came, he was checked for the virus. The patient has contracted the MERS virus."

MERS has spread at an alarmingly rapid pace in South Korea since the first case was diagnosed on May 20, infecting 165 in what is the largest outbreak outside Saudi Arabia and prompting a major public health scare.

All of the infections known to have occurred in South Korea have taken place in healthcare facilities. Three hospitals have been at least partially shut and two have been locked down with patients and medical staff inside.

"We are checking 67 ports including land, sea and air, and we have informed all hospitals in Thailand to be on high alert." said Mr Sophon Mekthon, secretary-general of Thailand's Disease Control Department. China and the Philippines have also reported one Mers case this year.