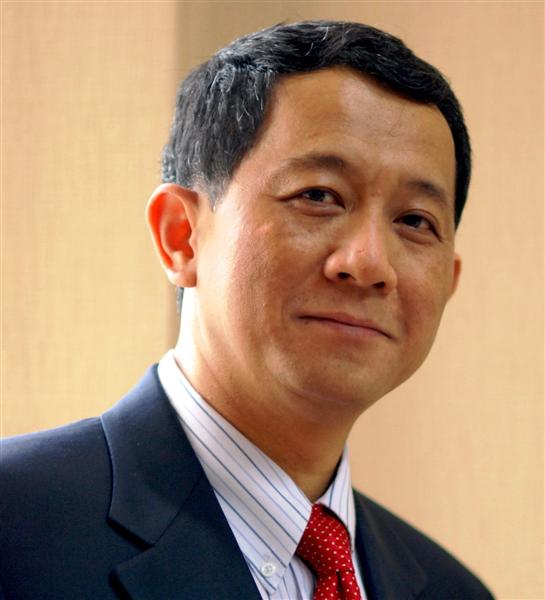 Singapore: National Nanotechnology Center (NANOTEC), with a research pool comprising over 100 researchers and 357 international publications to its credit, is all set to mark the completion of a decade in nanotechnology development in Thailand.

NANOTEC, in the last 10 years, also witnessed an increase in the number of collaborative partnerships, both local and international. The establishment of the Center of Excellence in Nanotechnology (COEs) with eight leading Thai universities continues to accelerate the organization's research initiatives. Such partnerships have helped NANOTEC broaden its outlook towards research from global perspective. NANOTEC also established strategic alliance with international nanotechnology centers and is playing leading role as one of the world-leading institutes.

In the coming years, NANOTEC will continue concentrating on R&D programs that can impact the industry as a whole. To set the ball rolling, NANOTEC will initiate a flagship program approach in which all researchers, including NANOTEC members, will be encouraged to participate. By initiating the flagship program, NANOTEC hopes to kindle the need for a research goal oriented agency.