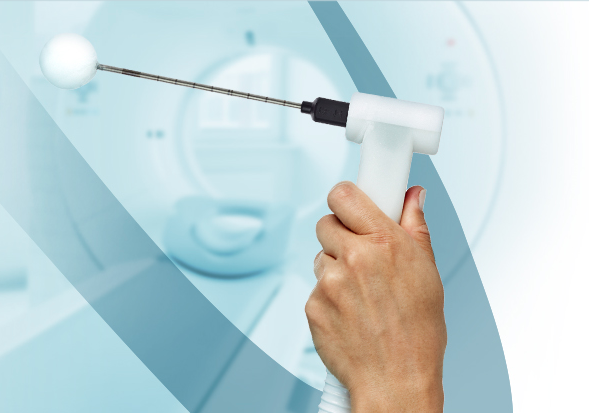 IceCure Medical, developer of the next generation cryoablation technology that destroys tumors by freezing without the need for surgery, based in Israel, has announced that an expanded distribution agreement in Thailand with its strategic partner, Terumo Corporation a leading Japanese medical devices company with a global footprint, has been signed.

The expanded partnership reflects the ongoing success of the initial agreement, which was signed in September 2019, and included distribution rights in Japan and Singapore.

The signing of the new multi-million dollar agreement follows IceCure's earlier Letter of Intent announcement in October 2020, and will grant Terumo exclusive rights to distribute IceCure's products in Thailand for six years, with an option to extend the agreement for an additional six years.

In exchange for granting exclusive distribution rights and knowledge-sharing for ProSense™ and its consumables for the initial six-year period of years, the agreement includes a payment of $450,000 that will be paid by Terumo in three instalments over two years. The first payment of $150,000, along with Terumo's first purchase order (PO) of approximately $329,000, will be due upon execution of the final agreement.

IceCure has been approved by the Thai government to market the ProSense™ cryoablation system and related consumables for the destruction of benign and malignant tumors in the breast, lung, kidney, bone and additional indications.