Contract services and 2017 regulations igniting growth in Thailand’s pharma economy, with the event to annually switch between the two largest regional markets. 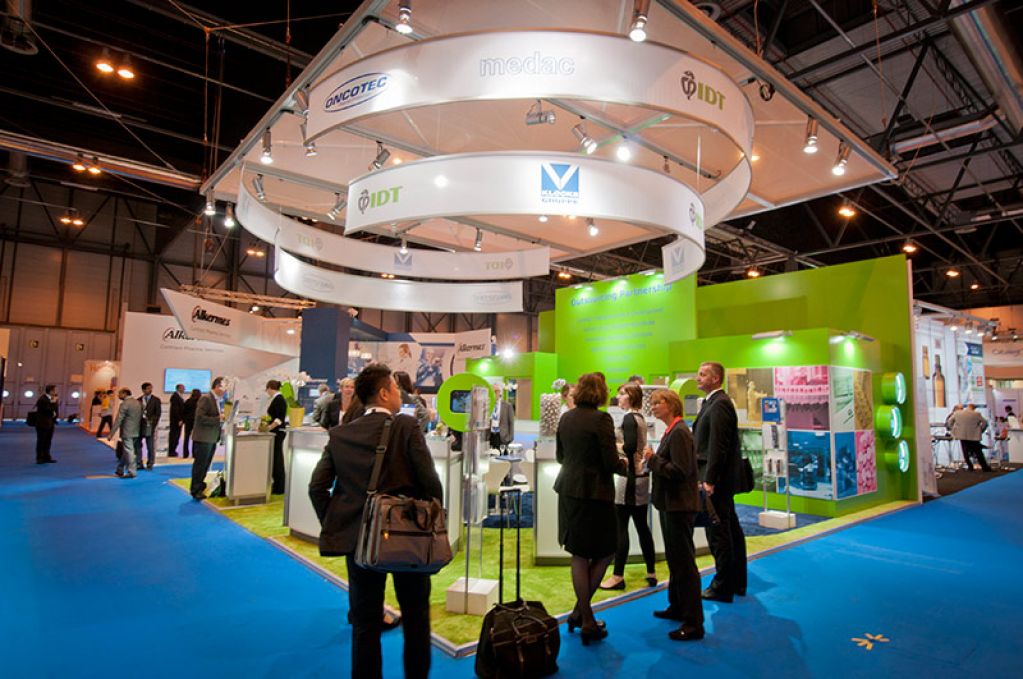 CPhI South East Asia – organised by UBM – has announced that from 2019 onwards it will alternate its annual location between the region’s two largest pharma economies, Indonesia and Thailand.

In 2019, CPhI South East Asia will take place at the Queen Sirikit National Convention Center (QSNCC) in Bangkok, Thailand (12-14 March) before returning to Jakarta International Expo (JIExpo) in Indonesia in 2020 (4-6 March). CPhI South East Asia’s strategic move to Thailand will further strengthen the event’s appeal within the region. Organizers’ anticipate a significant growth in new visitors from more diverse locations with the new venue, catering to attendees that were previously unable to participate.

The event’s first visit to Thailand comes at a significant time for the country, as pharma sales are expected to grow by 8.4% in 2019, with multinational corporations increasingly looking to partner with local contract manufacturers in order to expedite and streamline market access. According to data from BMI Research, by 2021 the pharmaceutical market is forecast to reach a value of THB209.7bn ($6.3bn), experiencing a compound annual growth rate (CAGR) of 5.4% in local currency terms and 6.8% in US dollar terms. Over the extended forecast period, medicine sales will experience a 10-year CAGR of 5.5% and 6.3% in local currency and US dollar terms respectively, reaching THB275.2bn ($8.4bn) by 2026.

“This is very much a natural progression for the CPhI South East Asia and the region, opening even greater opportunities to meet new partners and expand pharma sales. Collectively, these two countries account for over 50% of the region’s sales. Our research shows there is large opportunity, in particular, for contract services and ingredients, and by annually switching location we will increase the depth and quality of regional partners available. Not to mention, we attract a wider perspective of visitors, all of which will ultimately accelerate ASEAN’s Pharmaceutical harmonisation and cross-border collaborations.” added Chris Kilbee, Group Director, Pharma at UBM.

In fact, according to PhRMA's Special 301 submission for 2017, Thailand was once again designated as a 'Priority Watch List Country'. Notably, only India and Indonesia share this status in the entire Asia Pacific region. Additionally, the country is set to benefit from amendments to the Patents Act 2017 – which enables an expedited Thai patent application for companies with existing patents from Australia, China, the EU, Japan, South Korea and the US – further cementing international interest.

Kilbee added: “The 2019 edition will open increased international opportunities for domestic manufacturers in Thailand that have not yet had the capacity or partners to expand regionally. Plus, with MNCs looking to capitalise on regulatory changes this year, we expect many new international attendees”

CPhI South East Asia, which just celebrated its 7th year, will co-locate in 2019 with FDF, ICSE, P-MEC, InnoPack, and the returning LABworld South East Asia – following a hugely successful opening year. UBM forecasts the inaugural edition in Bangkok will host more than 6000 attendees and 270 exhibitors. Executives will come from across the region’s fastest growing industries including pharma ingredients professionals, packaging experts, machinery providers and contract manufacturing, as well as nutraceutical companies and laboratory specialists – facilitating a collective environment that is designed to stimulate the next stage in the ASEAN pharma expansion.