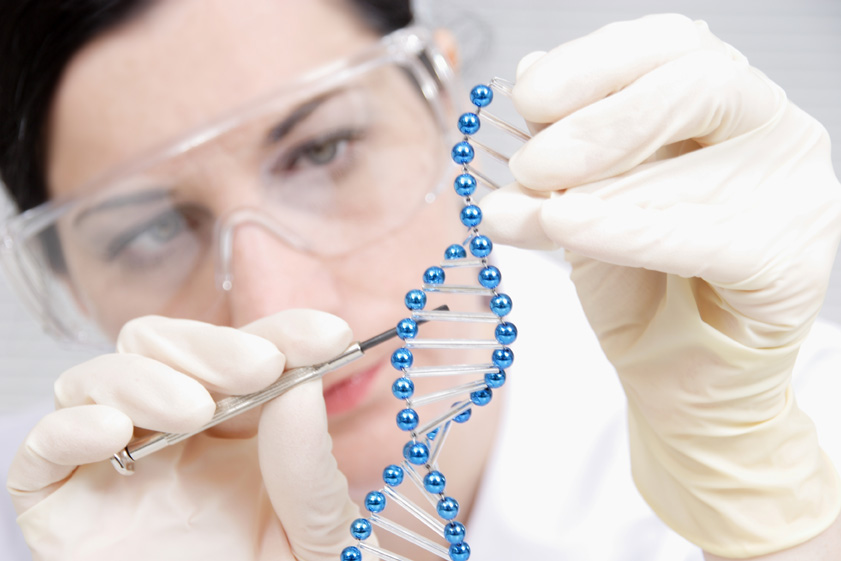 Singapore: A research group in Taiwan led by academician Wen-Hsiung Li, distinguished research fellow and director of the Biodiversity Research Center, along with collaborators from National Chung Hsing University recently developed a simple one-step method for simultaneously introducing multiple genes into a yeast host. Such genome technology is promising for use in the economical production of ethanol from plant cellulose, as well as many other synthetic biology applications. The research was published in the journal Biotechnology for Biofuels on July 27, 2012.

A lot of interest has been generated in the technology to produce ethanol from plant cellulose because of the abundance of natural plant biomass and the promise of reduction of greenhouse gas emissions with the use of cellulosic ethanol rather than gasoline as a fuel. Among the current possibilities for development of methods for cellulosic ethanol production, bioprocessing is preferred because of its simplicity and potential low cost.

The group of researchers from Academia Sinica's Biodiversity Research Center, Genomics Researcher Center, and Agricultural Biotechnology Research Center, and National Chung Hsing University recently invented a method by which multiple-genes can be introduced into a host organism genome in a single step. They tested the technique, which they named PGASO (Promoter-based Gene Assembly and Simultaneous Overexpression), on a yeast species called Kluyveromyces marxianus KY3 and found that the genetically modified yeast host was able to efficiently convert several celluoses into ethanol.

As PGASO can in principle be applied to a range of hosts and is not limited to yeast, designer microbes engineered by via the PGASO technology may also have the potential to produce bio-fuel, expensive pharmaceuticals, rare natural compounds, and even biodegrade plastic.

The researchers who, in addition to Mr Li, also included Dr Ming-Che Shih, director of the Agricultural Biotechnology Research Center, Academia Sinica; Dr Chieh-Chen Huang, professor at National Chung Hsing University, said they named their method PGASO in the hope of capturing the spirit of the artist Picasso in their work, which transforms abstract bio-information into a creation.

PGASO is superior to current technologies for genome engineering for four reasons; multiple genes can be transformed into a genome in one single step; specific upstream promoter sequences are employed for gene assembly in a pre-designed order without linker sequence; gene cassettes with individual promoters can be co-expressed with different expression levels; and PGASO is applicable to any host whose genome can be engineered via homologous recombination, said first author Dr Jui-Jen Chang.

Synthetic biology is a field of translational research that combines science and engineering. Recently, it has been dubbed the source of a possible "biological" industrial revolution. It is expected to be an upcoming key area in the commercialization of research, with close ties between academics and industry.