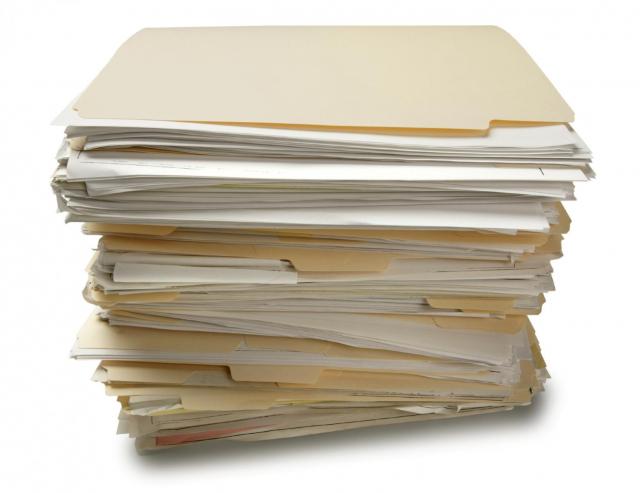 Typically, NDA approvals take about 12-to-18 months to be approved by health regulatory bodies depending on the respective countries/territories.

Dr James Garner, general manager for TGRD Asia said, "Over the past three years, we have quadrupled the proportion of clinical trial subjects we recruit in Asia and we are actively conducting clinical trials in several countries and territories, including Australia, Mainland China, Hong Kong SAR, India, Malaysia, New Zealand, the Philippines, South Korea, Taiwan and Thailand. In the meantime, we are working closely with regulatory agencies and with our local affiliates in each country to ensure that new medicines are made available to patients and physicians in Asia as rapidly as possible."

In China, TGRD Asia works closely with Takeda Shanghai Development Center (TSDC) to conduct Takeda's clinical development activities within the Asian region. TSDC has a focus on China for non-oncology, and across Asia for oncology with Millennium: The Takeda Oncology Company.