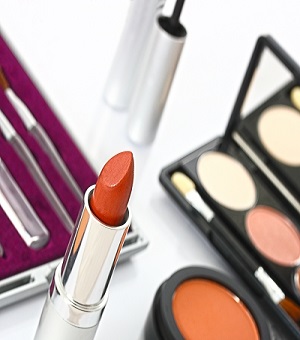 Singapore: Taiwanese scientists have revealed that overexposure to plasticizers doubled the risk of a women contracting breast cancer. The 20-year extensive research was conducted by Academia Sinica, the National Health Research Institutes, National Taiwan University Hospital and other groups.

Academia Sinica vice president Mr Chen Chien-jen said that the study was conducted by assessing urine samples from 12,000 women across seven communities in Taiwan starting in 1991. Metabolic materials in the urine were compared between 128 female breast cancer and a control group of 251 women.

Mr Chien-jen said, "It was found that women who were over exposed to plasticizers were 1.9 times at a higher risk of developing breast cancer than the control group. In case of women with poor metabolism, the ratio gets higher to 3.4."

He said that excessive amounts of plasticizers in the body caused hormonal imbalance, thereby affecting breast cells and turning them cancerous. He added that plasticizers caused a lot of oxidation during metabolism, generating free radicals that could result in gene transformation. Plasticizers are extensively found in cosmetics, lotions, perfumes that directly get absorbed into the body when applied.

Mr Chien-jen suggested that increased water consumption and healthy habits like exercise can help in reduction of plasticizers in the body.

Breast cancer is ranked fourth among the most fatal diseases and has killed nearly 1,962 Taiwan women last year.