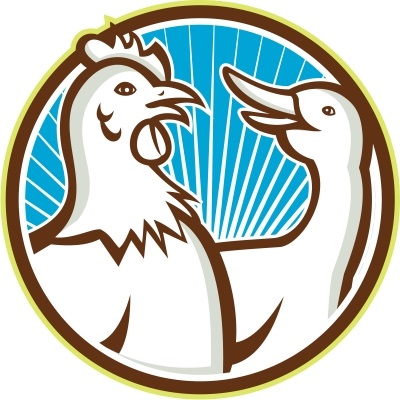 Mr Lin said, "Changhua wants to strengthen its surveillance against the highly contagious bird flu. Though there has not been any major outbreak, Changua would not be complacent in taking precautions because Taiwan is situated on routes traveled by migratory birds."

The central Taiwan county is also known as the granary of Taiwan with 2500 poultry farms. Mr Lin said that strengthening bird flu surveillance was very essential. He also urged poultry farmers to follow good hygiene and disinfection practices in the farms.