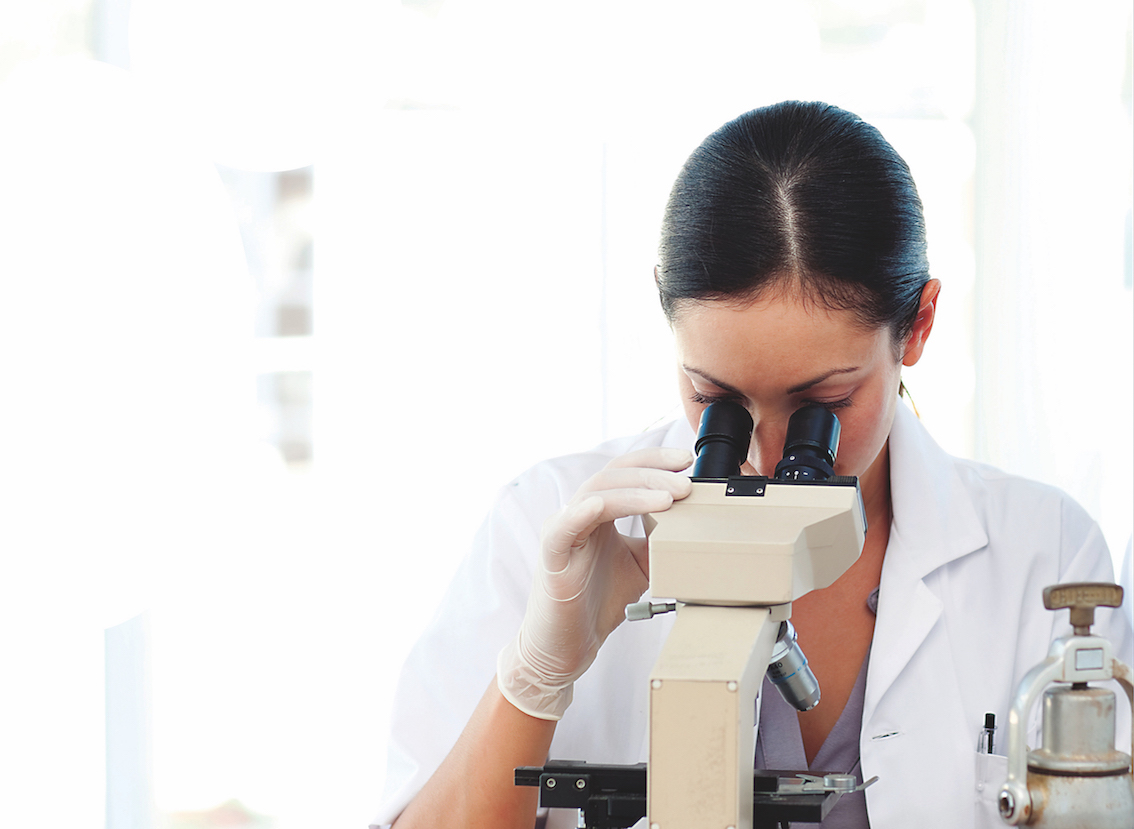 Lamin A is a component of the nucleoskeleton. De novo mutation of human lamin A gene (i.e. LMNA) generated progerin protein, which is causal to the Hutchinson-Gilford progeria syndrome (HGPS).

The aging process in HGPS patients is about 8 time faster than normal people. Dr. Chi and her team developed a mouse model which was conditionally overexpressed with human progerin in muscle, and discovered that muscle‐specific overexpression of progerin was sufficient to induce muscular dystrophy and alter whole‐body energy expenditure, leading to premature death.

The team found sarcolipin (Sln), an ER‐associated protein involved in heat production, is upregulated in the skeletal muscle expressing progerin. The depletion of Sln accelerated the early death of Lmna mutant mice.

These findings suggested that progerin dysregulated calcium homeostasis through an interaction with a subset of ER‐associated proteins, resulting in thermogenic and metabolic abnormalities.