The company got its first regulatory approval in Asia in the second quarter of 2020, from the Taiwanese FDA 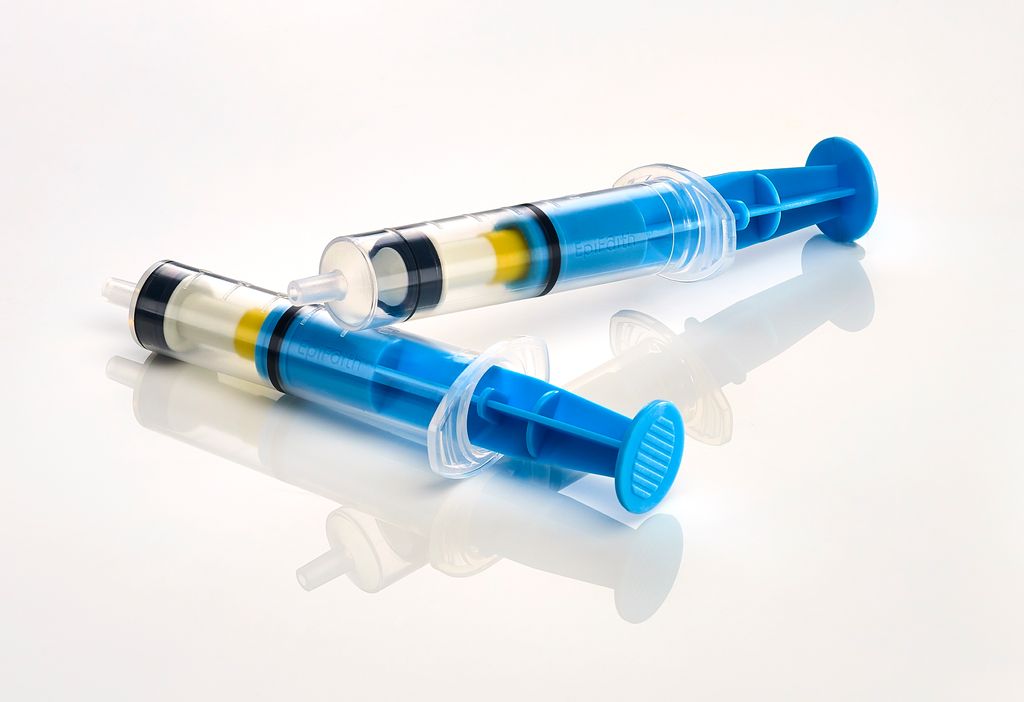 Flat Medical Co., Ltd., a medtech company in Taiwan providing clinical safety solutions, has announced that it has launched its flagship product, EpiFaith®, in the Asia Pacific market.

Following its U.S. and European launch announcement in 2019, the company has been devoted to supplying EpiFaith®, the visualized safety solution for epidural locating, to Western hospitals. At the same time, it has kept working on getting regulatory approval in its hometown market, the Asia Pacific region.

During the annual meeting of TSA (Taiwanese Society of Anesthesiologists), which took place on September 19 and 20, the company announced its formal launch of EpiFaith® in the Asia Pacific market.

The company got its first regulatory approval in Asia in the second quarter of 2020, from the Taiwanese FDA. It is also working with selected local partners in Australia, Japan, South Korea, India, and Vietnam to have EpiFaith® approved and launched in local markets.