Technology and healthcare shaping the future for Taiwan 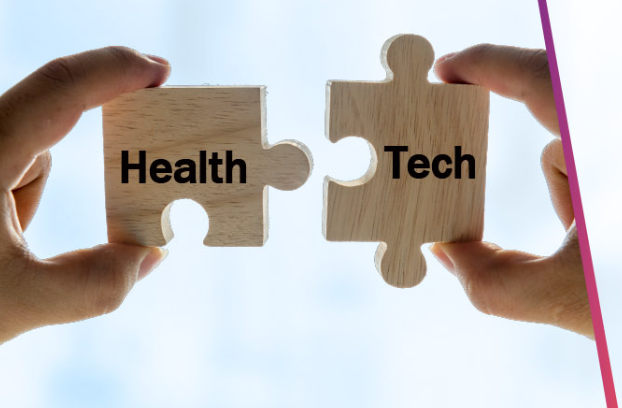 There is no place like Taiwan where medical services are readily accessible with quality and efficiency, attracting nearly 500,000 patients worldwide annually and attention from dominant medical devices suppliers.

Cancer treatment is one of medical specialties that Taiwan gains recognition in Asia. The focal point now goes to proton therapy, which is proven to be a painless way to deliver radiation dose in targeted tumours precisely and maintains side effects happening in the minimum level.

Despite proton therapy indicating a promising alternative for cancer treatments, it is far from close to a mainstream service that can be found in medical institutes. As per PTCOG statistics, there are 82 medical institutes to date having the therapy on offer, with one in operation and 9 to go in Taiwan- the highest density as opposed to the rest of the world. Chang Gung Memorial Hospital launched the service in 2015, followed closely by its peers including Taipei Medical University Hospital, China Medical University Hospital, Taipei Veterans General Hospital, National Taiwan University Hospital and 5 more known domestically and regionally, aiming at increasing demands by patients in ASEAN nations.

Multinational medical device tycoons, too, leap at opportunities they see in Taiwan by forming allies to medical centres, namely IBA, Varian, Hitachi and SHI Group. Their presence suggests that Taiwan is well positioned with its medical expertise and geographic location for being a demo site where business would develop from, it also approves Taiwan’s capacity for driving innovation and application of cancer treatment.

Taiwan excels at treating cancers in head, neck and breast areas, and tumours found in children

Proton therapy combining with other treatments is found useful for lung cancer and tumours in head and neck areas. Taiwan-based medical institutes have been propelling positive results through clinical cases and research, noting that breast cancer and cancers developed in children can be a critical addition to strengthen Taiwan’s strategic foothold in Asia, together with engineering and science specialists involved in course of treatment.

Multinational manufacturers of radiation therapy (including proton) equipment and their hospital partners will feature live demonstration and techniques behind advanced cancer treatment on 5-8 December 2019, at the Healthcare+ Expo Taiwan.