This is the second priority review granted to TaiGen’s pipeline product in development, after the hepatitis C drug 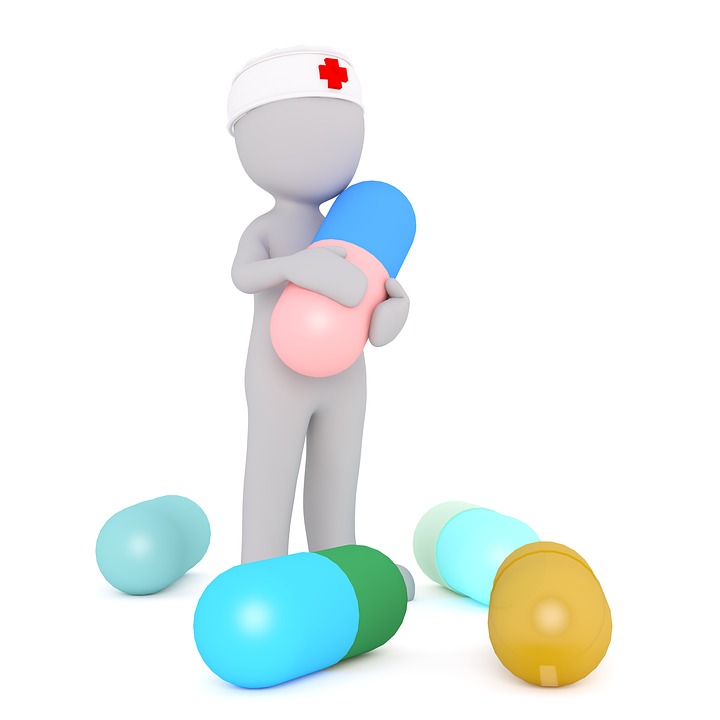 TaiGen Biopharmaceuticals recently announced that the intravenous formulation of its new antibiotic Taigexyn (nemonoxacin) has been granted fast-track designation by China’s Center for Drug Evaluation and could gain marketing approval in the country before the end of this year.

The priority review will accelerate the review and approval of the NDA, said TaiGen in its release. This is the second priority review granted to TaiGen’s pipeline product in development, after the hepatitis C proetease inhibitor Furaprevir (TG-2349) which was granted priority review from the Center for Drug Evaluation(CDE)- China's equivalent of the FDA in April 2016.

Intravenous formulations make up 80 percent of the Chinese antibiotics market, said Huang Kuo-lung, president of TaiGen’s Beijing-based subsidiary, as quoted by the Taipei Times. Once approved in China, the intravenous formulation of Taigexyn is expected to bring considerable sales contribution to the company, as demand for antibiotics in China is expected to see continued growth of 8 to 10 percent annually, he added.

Non-fluorinated quinolone antibiotics, such as Taigexyn, are the second-most prescribed medicine against infections, Huang said, adding that the market was estimated to be worth about NT$30.3 billion (US$1.03 billion) as of the end of 2016.

The company would receive an additional milestone payment from its Chinese licensee, Zhejiang Medicine Co, and it is eligible to receive 7 to 11 percent of Taigexyn revenue generated in China, Huang said to the leading Taipei news portal.

Zhejiang Medicine Co is planning to market Taigexyn as a replacement for Levofloxacin and Moxifloxacin, which are the most prescribed antibiotics in China, with about 60 percent and 34 percent market shares respectively, Huang concluded, as quoted by Taipei Times.