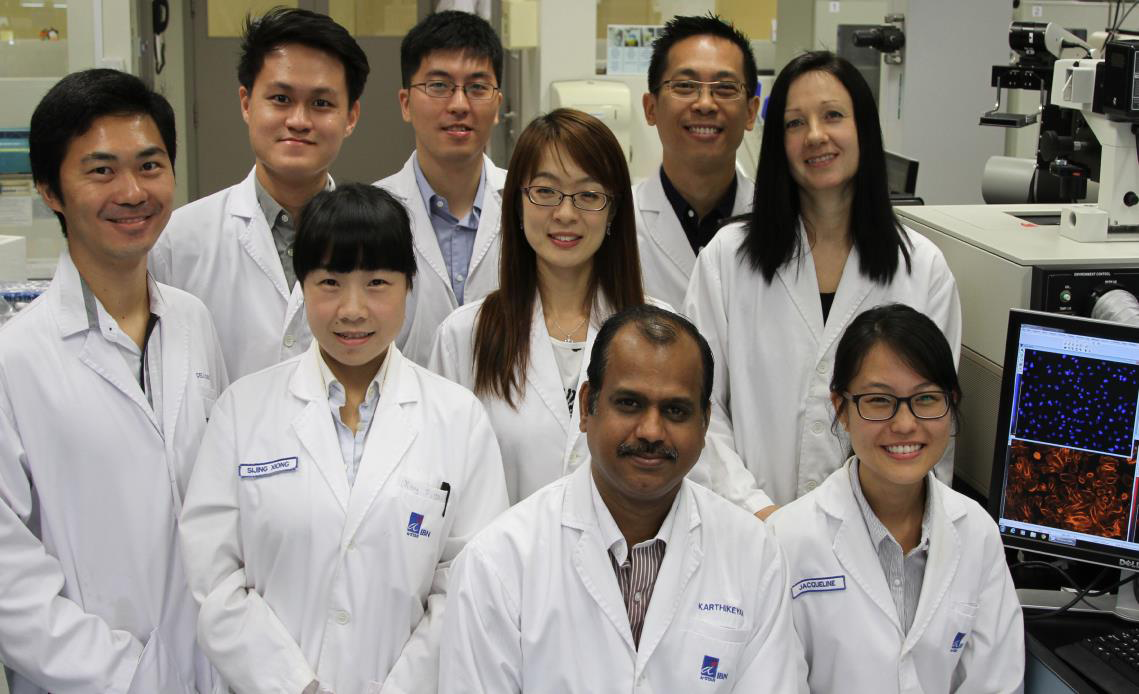 Singapore: Researchers from Singapore's Institute of Bioengineering and Nanotechnology (IBN) have developed an animal-free screening platforms capable of predicting the toxic effects of compounds on the human kidney accurately.

The technology involves the use of human induced pluripotent stem cells (iPSCs) in their renal screening platform. To realize this breakthrough, the scientists have developed an effective way of producing human renal cells from iPSCs, and have combined this with machine learning methods that improved the automated and accurate prediction of nephrotoxicity.

In addition to predicting toxicity, the novel iPSC-based platform also correctly identifies injury mechanisms, which can help to advance understanding of the tested compounds.

Professor Jackie Y Ying, executive director, IBN, said, "Our new kidney screening platforms will be very useful for many industries that require a reliable tool for evaluating the safety of compounds and ingredients. For example, the chemical and pharmaceutical industries produce a large number of new compounds that need to be screened and tested. Likewise, there is a demand in the food and consumer care industries for efficient lab tools to predict the safety of novel ingredients in their products."

Due to their role in the elimination of drugs and other foreign compounds from the body, the kidneys are a main target for compound-induced toxicity. Many widely used chemicals and drugs, such as anti-cancer drugs, antibiotics and immunosuppressants, are harmful to the kidneys and may cause organ damage or failure.

Over the past three and a half years, a research team led by IBN Team Leader and Principal Research Scientist Dr Daniele Zink has developed the first and only cell-based renal screening platforms that can predict nephrotoxicity in humans with high accuracy. Earlier versions of these platforms were based on human primary renal proximal tubular cells or similar cells derived from human embryonic stem cells or hESCs.

However, primary cells that are directly harvested from the human body are associated with various problems, such as limited availability, while the use of hESCs may give rise to ethical and legal concerns. Therefore, the researchers worked on an approach using human iPSCs. As iPSCs can be generated from cells that are easily available in any person (e.g. cells growing on the body surface), they could also be used to develop patient- and disease-specific models. Such models would help to provide a better understanding of renal disease and facilitate the development of personalized therapies and drugs.

According to Dr Zink, "We have developed the fastest and most efficient protocol for generating kidney cells from induced pluripotent stem cells. Within eight days, it yielded highly pure kidney cells that were suitable for compound screening. We also worked closely with Dr Lit-Hsin Loo's team from the Bioinformatics Institute, which developed the data analysis procedures and machine learning methods that allow us to predict drug-induced nephrotoxicity with great accuracy. We were further able to identify injury mechanisms and drug-induced cellular pathways by using automated cellular imaging. We hope that our work will contribute to the development of safer products in future."

This research was supported by the A*STAR Joint Council Office. The researchers plan to work with industrial partners to further validate and apply their renal screening platforms.